WLS
By Evelyn Holmes
CHICAGO (WLS) -- A family demanded justice Friday after an 81-year old woman was brutally murdered on Chicago's Far South Side. They offered a $5,000 reward for information leading to her killer.

Thana Muhammad, also known as Jean or Mattie Chandler, was found murdered in her home in the 10000-block of South Forest Avenue. Police said she sustained "severe trauma to her body."

Chicago Police Superintendent Eddie Johnson said she may have known her killer.

"My mother was a good, kind, heroic woman," said Ashanti Chimurenga, Muhammad's daughter. "I don't know why my mother had to die such a horrendous death."

Muhammad, a retired radiologist who lived alone, owned several properties on Chicago's South and West sides. She moved back into the house on Forest about two weeks ago, after renting it out.

Muhammad's car and purse were also stolen, but police said her car was found Thursday on the city's West Side.

Family members said they can't imagine who would want to hurt Muhammad, who they said was a beloved fixture in many communities.

Anyone with information about the murder should call detectives at 312-747-8271.
Report a correction or typo
Related topics:
rosemoorchicagomurderchicago crimewoman killedreward
Copyright © 2020 WLS-TV. All Rights Reserved.
RELATED 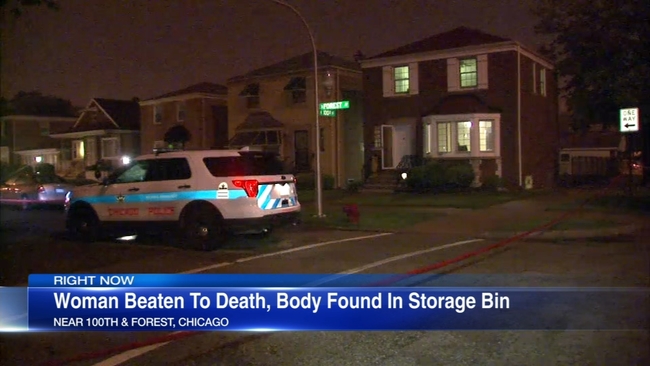 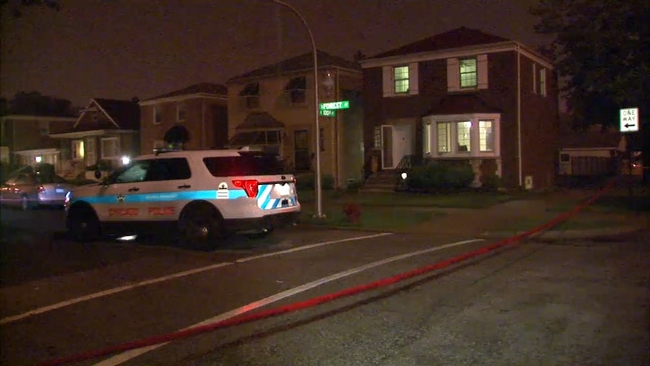