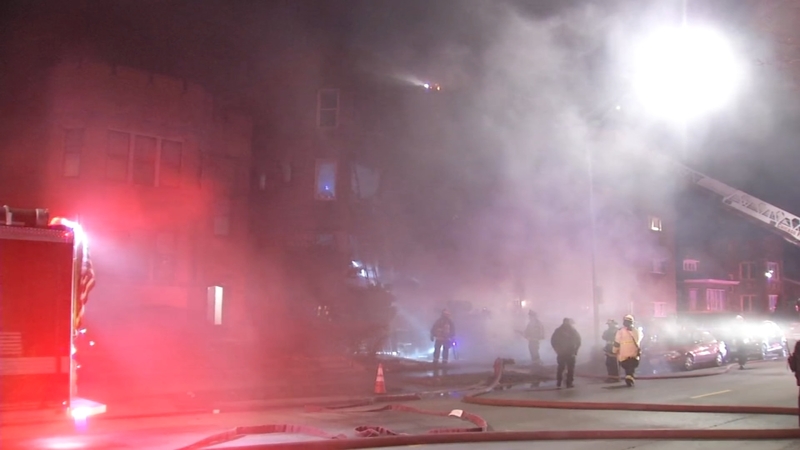 CHICAGO (WLS) -- A fire Monday night in the South Chicago neighborhood left one person hurt, and a dog was rescued, according to fire officials.

A fire broke out in a four-story, multi-unit apartment building in the 8000-block of Yates Boulevard about 10:50 p.m., Chicago fire officials said.

RELATED: Man reunited with dog he thought had died in California wildfire

The fire traveled up through all the floors before being put out.

One male victim was taken to a nearby hospital in good condition. His dog was also rescued.

Fire traveled upwards all floors were involved. One transport good confirm. And the patient’s dog was rescued. 8020 Yates. (Langford) pic.twitter.com/mQndary8BX

A witness described what she saw.

"I ran to look out the window; I saw nothing but smoke," Carolyn Jones said. "At that point, I heard a pop, big old pop. When my window popped, I knew I had to get out of there." 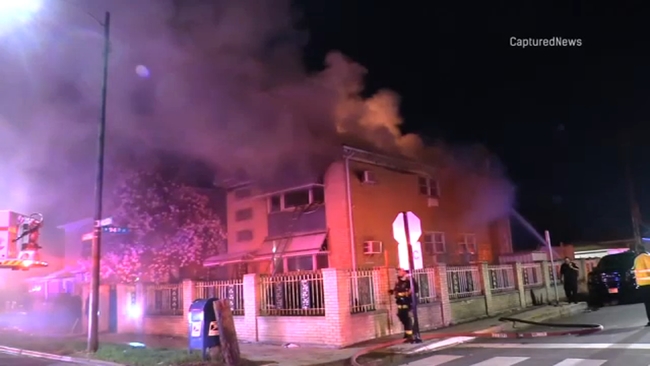 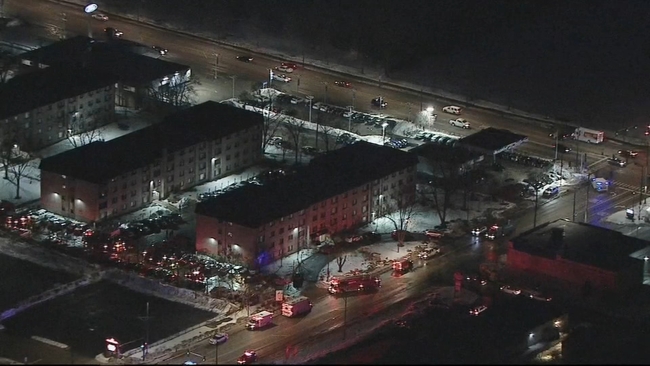 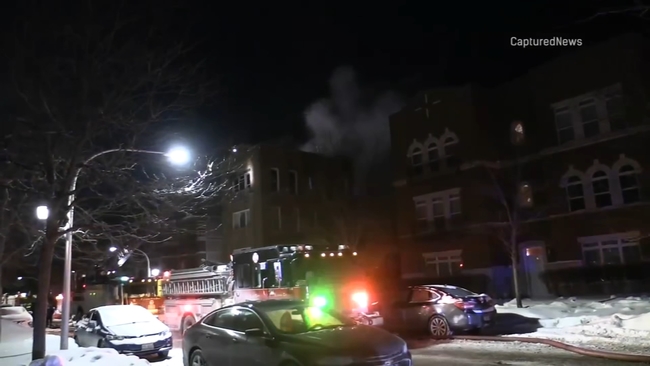