The arrest was made at about 12:45 p.m. and no one was injured, according to the Chicago Fire Department.

A SWAT team responded to a long-term stay hotel at 1400 South Wabash Avenue around 10:30 a.m. Thursday. Residents there were told to shelter in place.

Police initially said a man was being held at gunpoint after a failed robbery attempt, but later Thursday afternoon amended their account to say he was alone during the barricade situation.

Police also said that when SWAT negotiators made contact with the man inside the apartment, the man told them there were multiple people inside and multiple guns.

Chicago police said three shots fired inside the unit caused them to enter, but when they did there was no hostage, only one man with a gun.

The man was taken to a local hospital for a mental evaluation. His cousin said he is worried and wants to figure out what happened.

Police have not named the man involved in the situation. 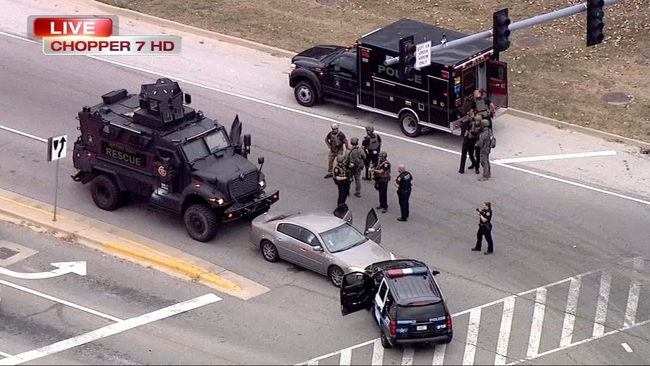 1 in custody after Warrenville standoff 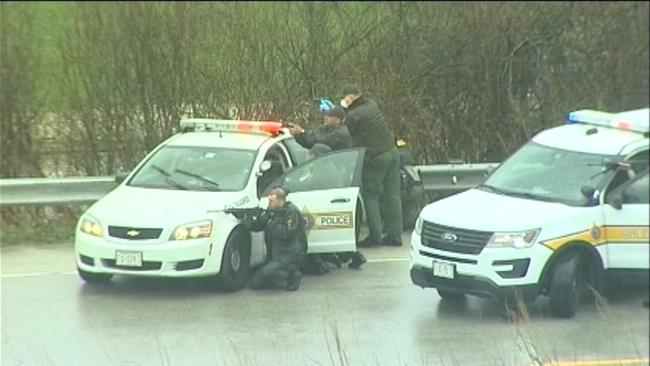 1 in custody after Edens Expressway standoff 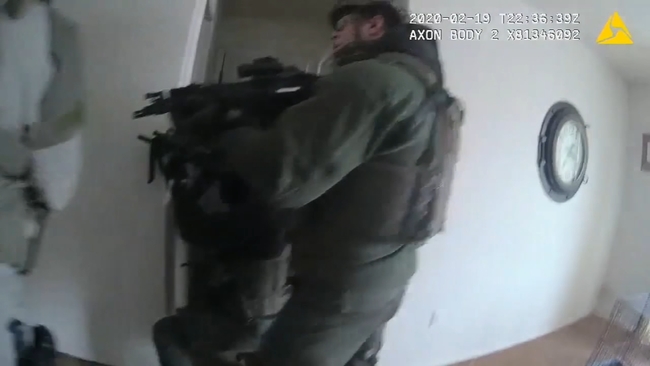