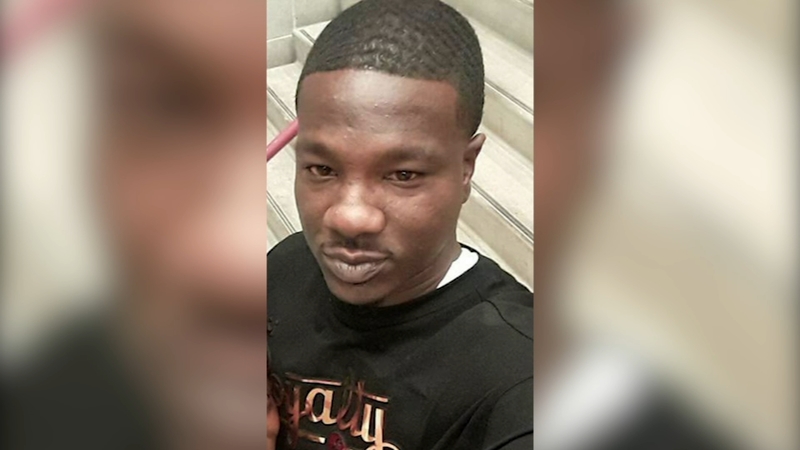 The shooting occurred in the area of 13500-block of Keystone Avenue at about 1:30 a.m., the spokesperson said.

A man, identified by family members as 34-year-old Dexter Brown was shot several times in the chest and pronounced dead at the scene, the spokesperson said.

A second man was shot in the foot and managed to run two blocks from the scene to 134th Street and Hamlin Avenue where he was found and transported to a hospital. He is being questioned by police.

The man who was killed lived in Riverdale and was in Robbins visiting a girl when police said he got into an altercation that ended with shots fired.

The shooting was the first homicide in Robbins this year. Police are reviewing security cameras to see what was caught on tape.
Report a correction or typo
Related topics:
robbinsfatal shootingshootingman killed
Copyright © 2021 WLS-TV. All Rights Reserved.
More Videos
From CNN Newsource affiliates
TOP STORIES