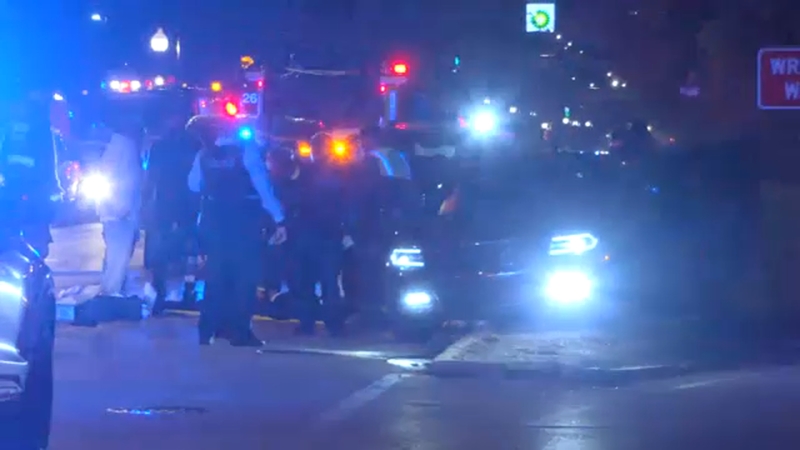 CHICAGO (WLS) -- A shooting on the Eisenhower Expressway on Chicago's West Side Monday morning has left one person dead and two others wounded, Illinois State Police said.

Illinois State Police said they were notified of a possible shooting and crash in the westbound lanes of I-290 at about 12:03 a.m.

The crash involved two cars and a bullet hole could be seen on one of them.

State troopers initially located an unoccupied vehicle on I-290 at Ashland Avenue. A second vehicle was then located at Damen Avenue.

The driver of the second vehicle was shot and pronounced dead at the scene, police said. 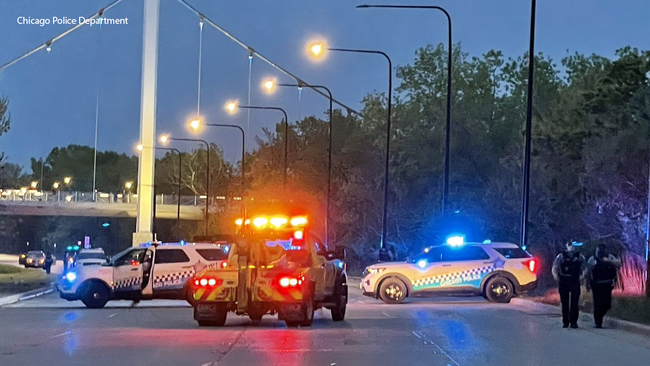