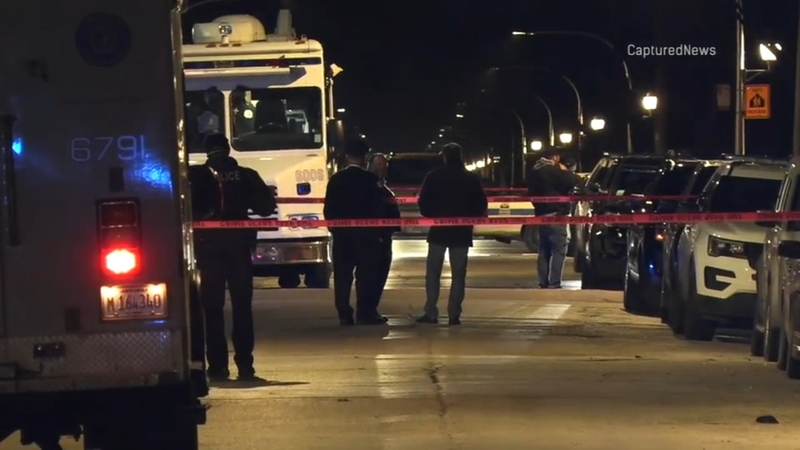 CHICAGO (WLS) -- A suspect was shot by Chicago police during a chase Wednesday night in East Garfield Park, police said.

Chicago Police Department Spokesman Anthony Guglielmi described the incident as an "armed encounter" between police and the suspect.

According to Area North Deputy Chief Ernest Cato, officers were responding to a disturbance around 8:30 p.m. near Springfield Avenue and Wilcox Street when officers approached the suspect but he ran away.

The officers got out of their car to chase the suspect, who then turned toward the officers and showed a handgun, Cato said.

An officer fired shots, striking the suspect in the leg. Police have only described the suspect as a man in his 20s.

The man was taken to Mt. Sinai Hospital to be treated for his injuries and is expected to survive, police said.

Two officers were taken to the hospital for observation but have since been released in good condition, police said.

A gun was recovered at the scene, police said.