Several injured in 3 crashes on I-57 near 119th Street 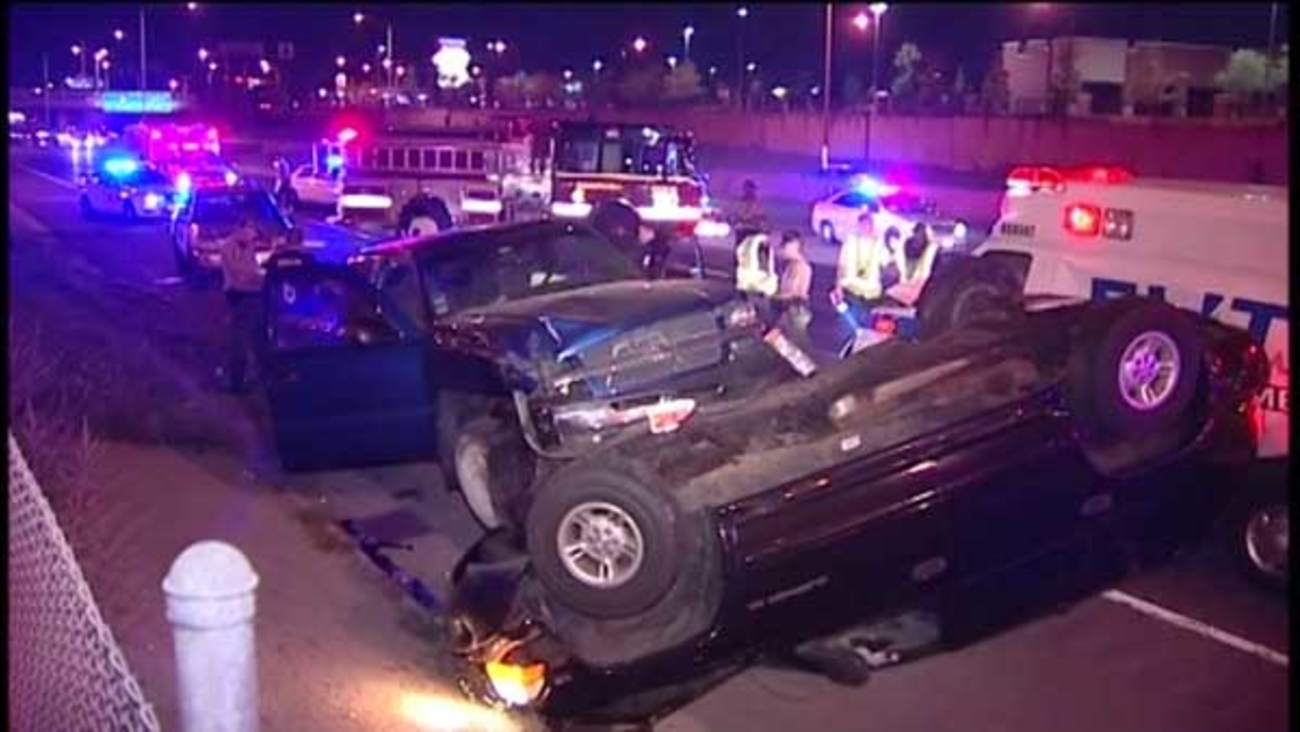 PHOTOS: Several injured in 3 crashes on I-57 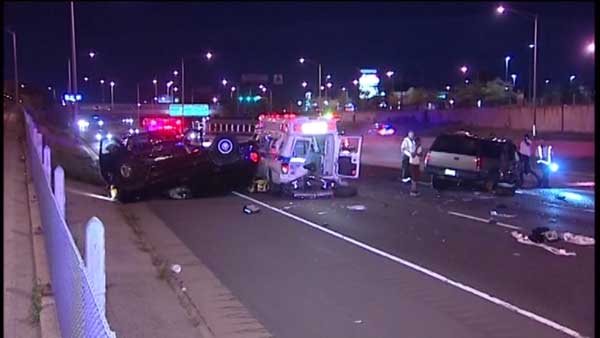 Illinois State Police said emergency crews were responding to a two-vehicle rollover crash blocking the right lane of northbound I-57 around 2:30 a.m. Monday, when an SUV struck an ambulance. Another vehicle was also involved in the crash.

State police said another crash occurred on southbound I-57 around 3:20 a.m. One vehicle crashed into the back of another after a driver slowed to look at the scene in the northbound lanes.

Ten people were taken to local hospitals. Authorities said none of their injuries were life-threatening.

Investigators are looking into the cause of each crash. 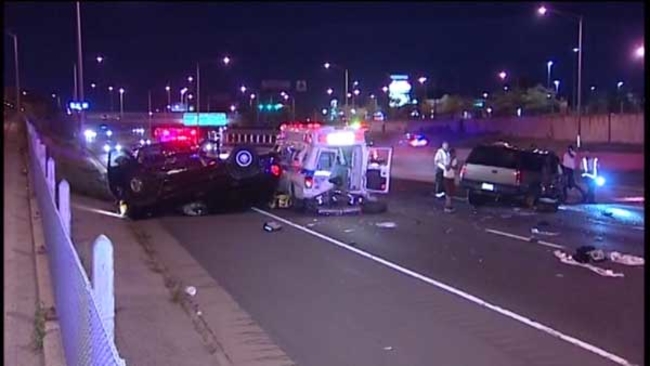