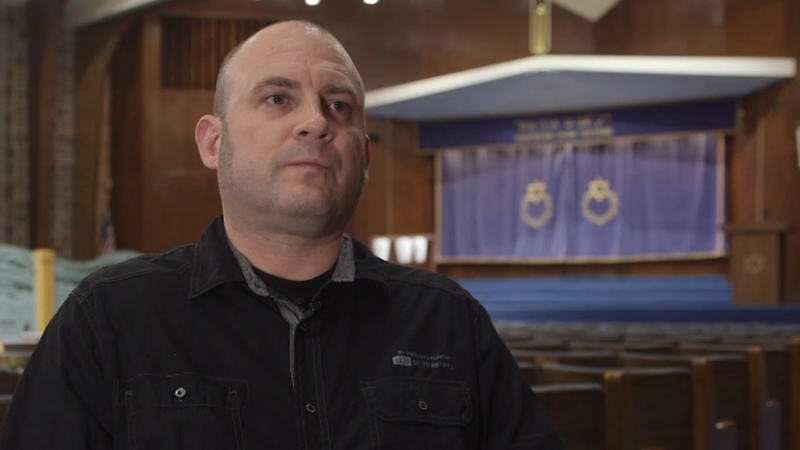 SKOKIE (WLS) -- In February last year, just before the COVID-19 pandemic, ABC 7 was invited to document a conversation between former white supremacists and members of a north suburban synagogue. "Leaving White Supremacy" is a short documentary based on interviews with those reformed former neo-Nazis and the Jewish community leaders who coordinated the event.

The Formers, as they refer to themselves, now work with human rights organizations like the Simon Wiesenthal Center to discuss their journeys and to encourage others to de-radicalize. Those interviewed in "Leaving White Supremacy" were leaders within neo-Nazi organizations.

Jeff Schoep was the national director for the National Socialist Movement, a new iteration of the American Nazi Party. TM Garrett was the leader of the European KKK. Ken Parker was a grand dragon for the KKK in Florida and Georgia. Each of them speak about the shame and regret they feel for building an increasingly violent movement.
Report a correction or typo
Related topics:
societyskokiespotonkkkcommunity journalistnazissynagoguesocietywhite supremacistsholocaust
Copyright © 2021 WLS-TV. All Rights Reserved.
SOCIETY 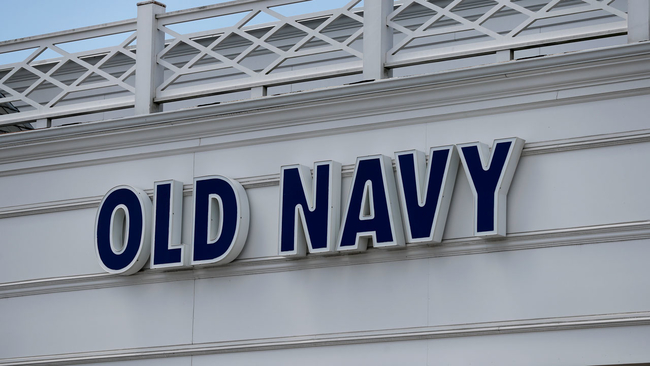 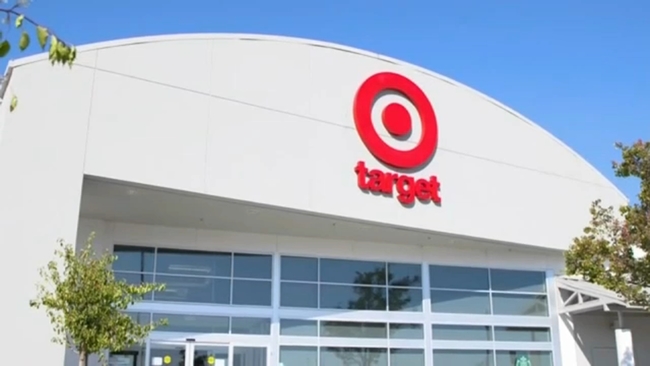 Target to spend more than $2B on Black-owned businesses 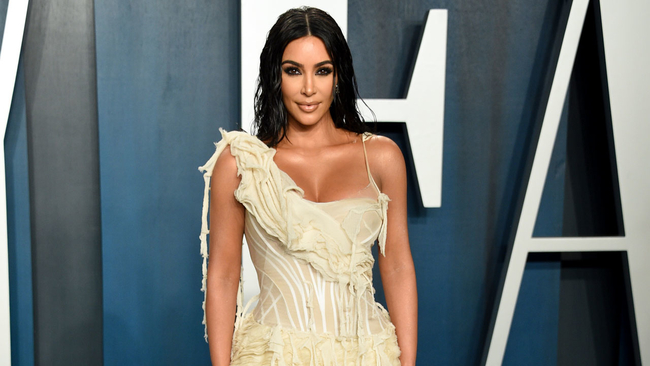