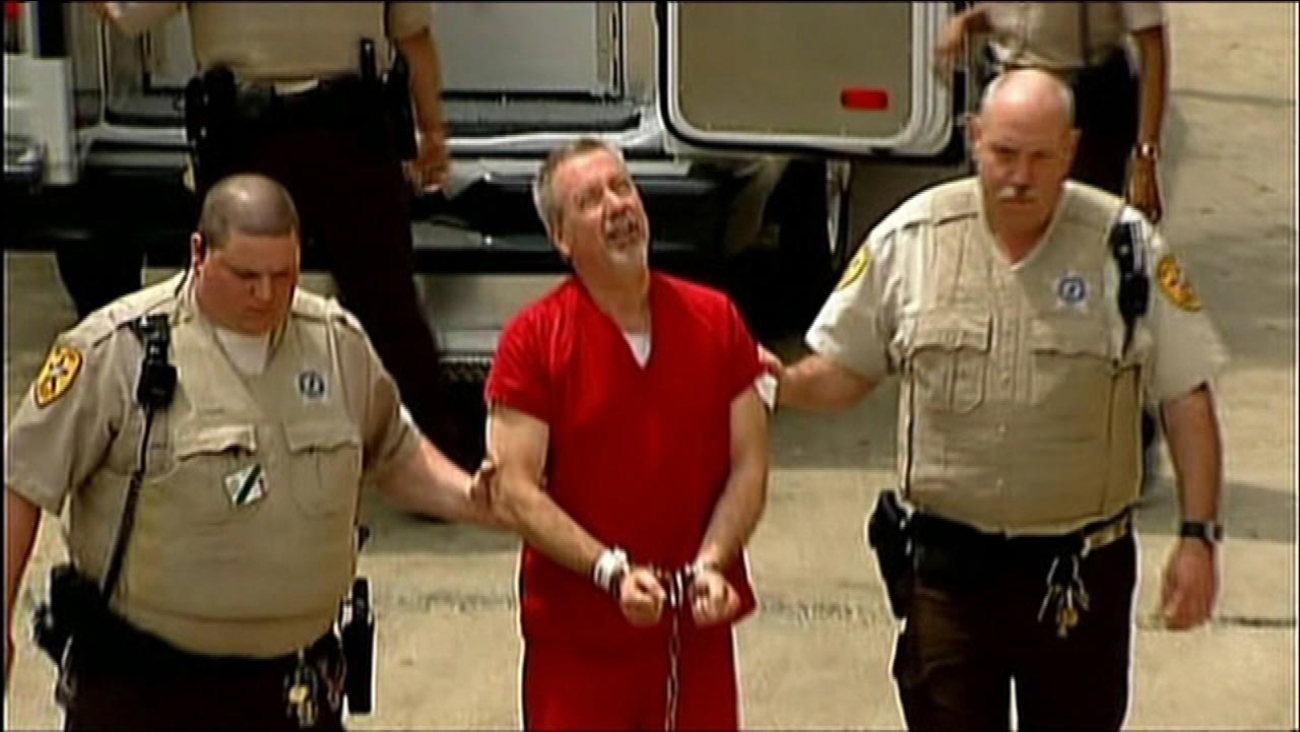 Peterson appeared in a Randolph County courtroom on Tuesday. His court-appointed attorney asked for more time to prepare.

Peterson is challenging wiretap evidence he said was improperly obtained. He is accused of trying to get an inmate to kill Will County State's Attorney James Glasgow. Glasgow prosecuted the 2012 case in which Peterson was convicted in the 2004 murder of his third wife, Kathleen Savio.

His murder-for-hire trial is now scheduled to start at the end of February.