Ex-Chicago cop paralyzed while on duty to be evicted 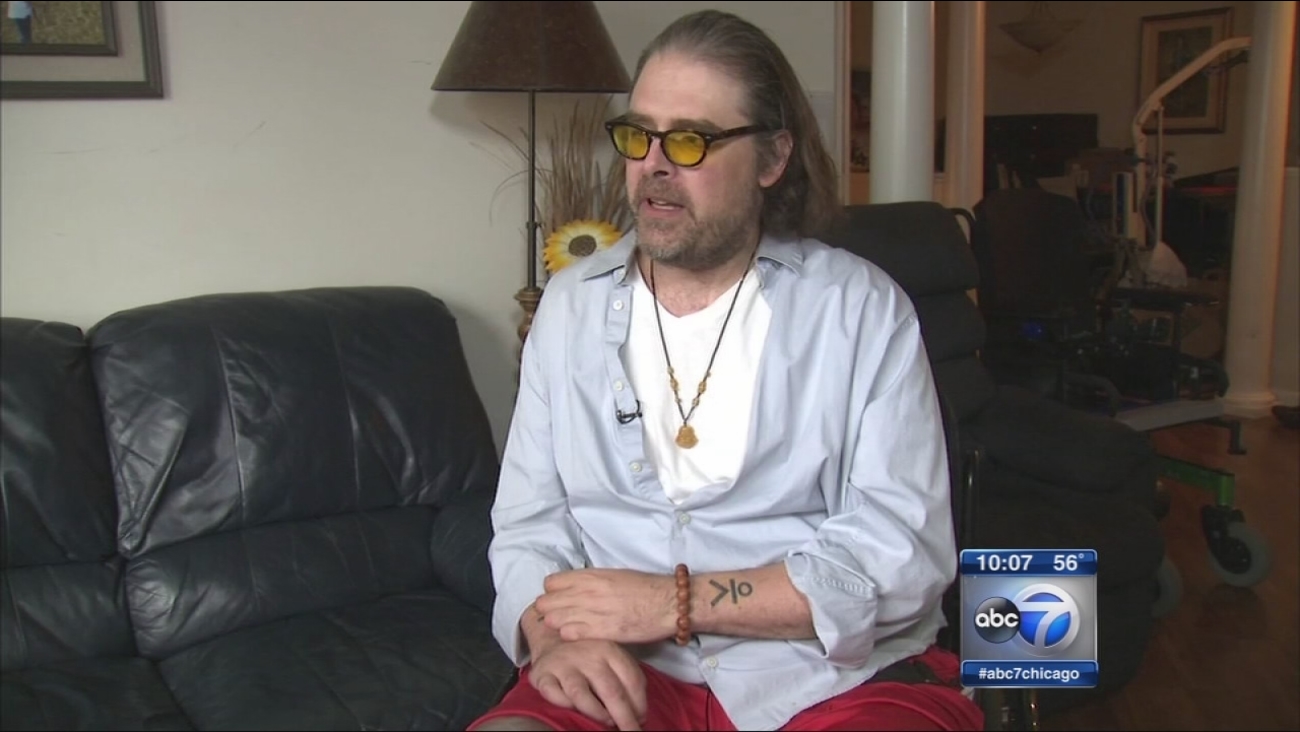 Densey Cole, a former Chicago cop who is paralyzed in a crash in the line of duty, says he's facing eviction because the city fell behind on his rent. (WLS)

OAKBROOK TERRACE, Ill. (WLS) -- A former Chicago police officer said the city went back on its word after he was left paralyzed on the job in 2009.

He said the city agreed to pay his rent and utilities after refusing to make his original home handicap-accessible, but then reneged on that promise.

Cole was paralyzed in May 2009. He crashed his police vehicle while responding to a burglary call near West 98th and South Halsted streets in Chicago's Longwood Manor neighborhood. Cole said he was unable to move as a witness stole his gun and wallet.

He received an eviction notice June 2015 and was ordered to vacate the Oakbrook Terrace residence in July. The Chicago Police Memorial Foundation helped him get a lawyer. He has since been fighting the eviction in DuPage County court.

Cole relocated to a home in Marion, Ill. But he said it was not designed for a person with disabilities. His belongings are still in the Oakbrook Terrace apartment. He said the foundation has been helping him pack up his things.