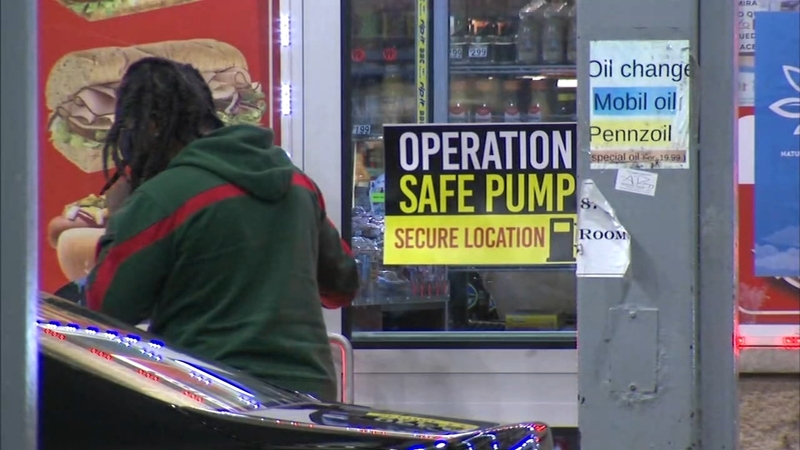 OLYMPIA FIELDS, Ill. (WLS) -- An Illinois lawmaker has a new response to the recent surge in carjackings around the Chicago area -- banning a popular video game.

State Rep. Marcus Evans said during a press conference Monday morning in south suburban Olympia Fields that video games are contributing to the carjacking surge across the area.

"Grand Theft Auto," which had its first installment released back in 1997, is the main issue, he said.

Evans said he plans to introduce a bill to ban sales of the game in Illinois.

"'Grand Theft Auto' and other violent video games are getting in the minds of our young people and perpetuating the normalcy of carjacking," Evans said. "Carjacking is not normal and carjacking must stop."

Evans also thanked community activist Early Walker Monday for starting "Operation Safe Pump," in which security teams patrol gas stations, to protect people while they're pumping gas. It was recently extended to Olympia Fields, as a retired police officer was targeted and carjacked there Friday.

Walker agreed with Evans' conclusion about the game, in which players steal cars as part of a larger plot of organized crime.

"Representative Evans and I have researched and concluded that these very young offenders of carjacking are greatly influenced by the Grand Theft Auto video game," Walker said. "I truly believe that there is bipartisan support in Springfield to ban this game from being sold in Illinois."
Report a correction or typo
Related topics:
olympia fieldsillinoisauto theftchicago crimechicago violencecar theftvideo gamestolen carcarjacking
Copyright © 2021 WLS-TV. All Rights Reserved.
CARJACKING 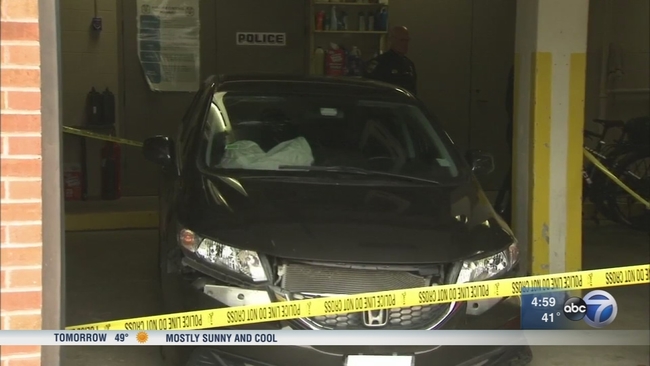 Chicago man sentenced to 17 years for carjacking outside mall 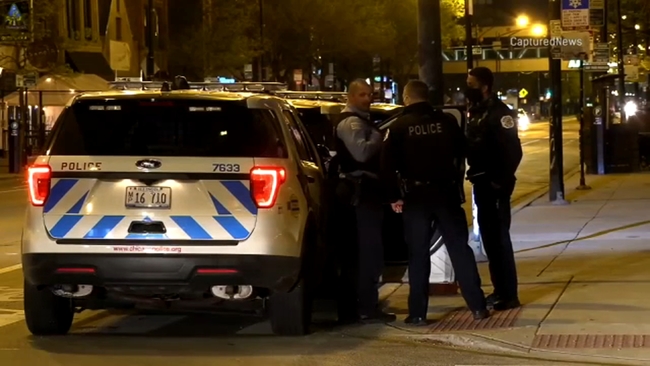