INDIANAPOLIS -- The image of an Indiana principal giving one of his students a haircut is going viral.

"He was refusing to take his hat off. So, I sat down with him and asked him why? What was going on," said Jason Smith. "He said he just got his haircut, he didn't like the way it looked, and he thought his hairline look a little funny."

Smith is the principal of Stonybrook Intermediate and Middle School in Indianapolis, reported WRTV.

He said he thought the student looked fine but understood that his student's lack of confidence in his appearance was keeping him from going to class.

"I've been cutting hair most of my life," Smith said. "I played college basketball and I cut my teammates' hair before games, and I've been cutting my son's hair for 17 years. So I had professional clippers and edgers at home, so I said, 'If I go home and get my clippers and line you up, will you go back to class,' and he said, 'Yeah, I will.'"

After getting cleaned up by his principal, the student held up his end of the bargain and went to class.

While a perfect haircut may seem trivial to some, Smith said he knows that to a middle school Black boy it can mean the world.

Tessica Brown opened up to ABC7's Samantha Chatman about why she put the product on her hair, which is opening up a bigger conversation about Black hair and acceptance.

"You know that age is a time for peer acceptance. It's huge," Smith said. "And so a young man, especially an African-American young man, the barbershop is a big deal in the community. Looking good, and representing and presenting yourself is huge for kids."

While many online are saying this principal went above and beyond, Principal Smith would tell you he's doing exactly what he's supposed to do.

Not only because he's the principal, but because he's on a mission to change the culture of his school. A place where he wants to solve problems instead of making them worse.

"We're not disciplining with a hard fist," he said. "You could call and have the parent pick up the kid for defiance, or you can sit and get to the root of the problem and see what can I do to help you? What do you need right now?"

Principal Smith, who is studying for his doctorate in education, said he's still searching for the best ways to create the best learning environment for his students.

He said this viral haircut could be a lesson for all educators on having empathy for their students.

"He really was not trying to get out of class. He just thought that he would be laughed at," Smith said. "So, we took the time and did what we could to help him."
Report a correction or typo
Related topics:
societyindianahairu.s. & worldfeel goodprincipalhairstyles
HAIR 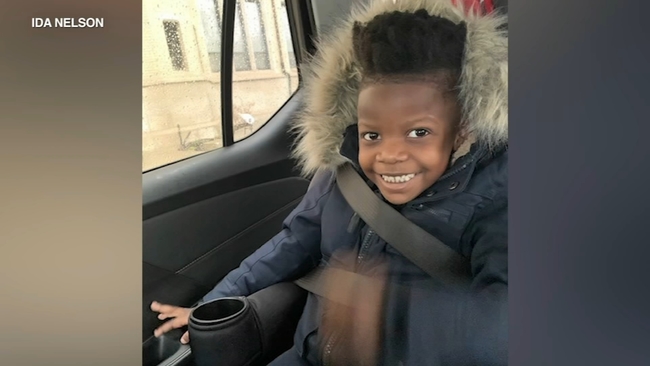 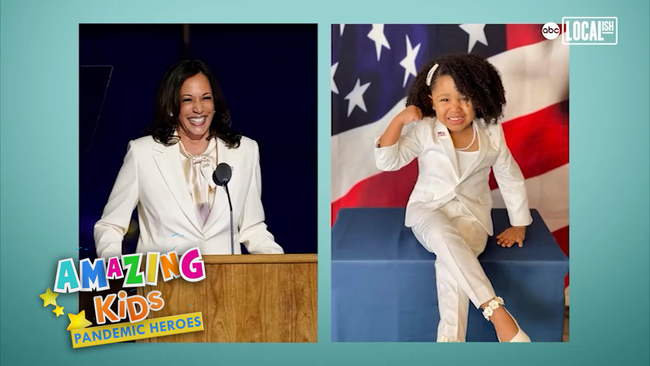