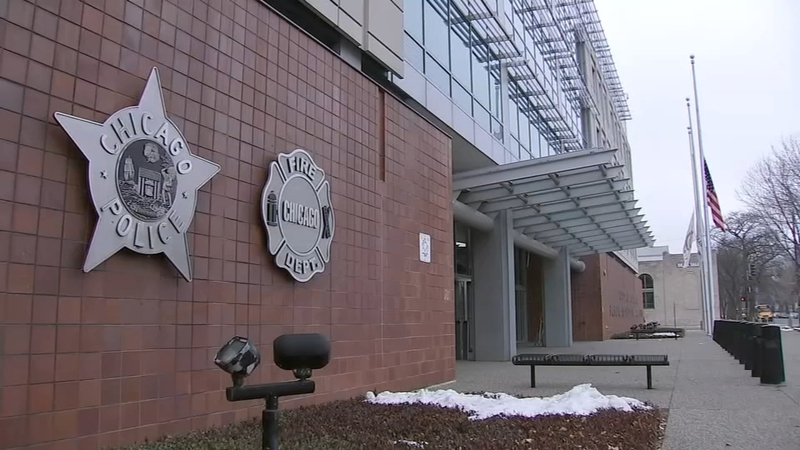 CHICAGO (WLS) -- There is a new effort underway in Chicago to hold drug dealers accountable for overdose deaths.

DuPage, Lake and McHenry counties have been pursuing charges ever since the state's drug-induced homicide law was put into place. Now, Chicago police will treat drug overdose scenes as potential homicide scenes.

"When they eventually rule that, hey, the cause and manner here was overdose, if detectives processed the scene accordingly on the front end, then we can go back, work with our narcotics officers, we can try to figure out where they purchased from," said Chief Brendan Deenihan, Chicago Police Dept.

"I really look forward to positive changes in that retrospect, this is a good win," said Aisha Betancourt, mother of BreAna Betancourt-Esquivel.

"I'm thankful and I really hope that they enforce the law that's been on the books since 1989," said Sylvia Schafer, mother of Joshua Bloomfield.

Members of the Forgotten Victims of Drug Induced Homicide pushed the Chicago Police Department to put this law into use. Several parents whose children died from drug overdoses shared their stories.

"A lot of the neighboring towns need to follow through with this also," said Brenda Sturgeon, mother of Alyssa Cordoza. "I know a lot of other neighboring towns that are doing really good with charging people with drug-induced homicide."

Among the parents grieving advocating for change at CPD are two retired Chicago police officers.

"Police officers: rally behind us now, we need you so badly," said John Roberts, father of Billy Roberts. "Get behind this law and fight for those families who lost a loved one."

"Let's send a message to these drugs dealers: it's not okay and we are coming for you," said Terry Almanza, mother of Sydney Schergen.

The members of Forgotten Victims of Drug Induced Homicide said the group is one to which they never wanted to belong, but now they advocate for others and hope to prevent the pain of others families.
Report a correction or typo
Related topics:
chicagoloopmurderoverdosehomicidedrugchicago police departmentdrugs
Copyright © 2021 WLS-TV. All Rights Reserved.
More Videos
From CNN Newsource affiliates
TOP STORIES