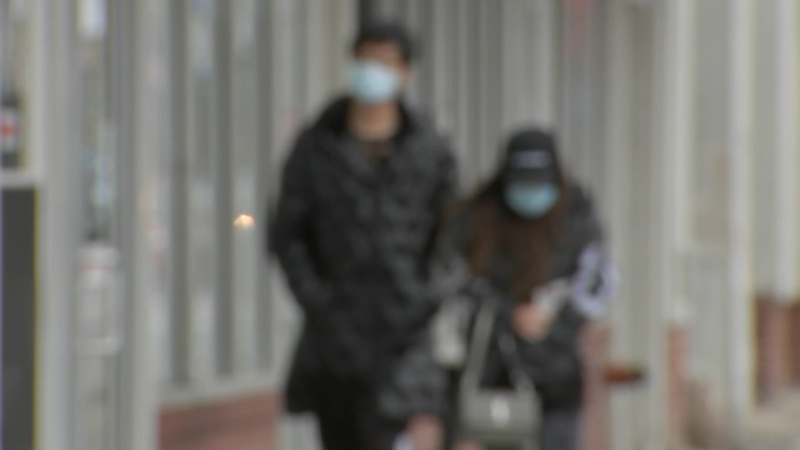 Vanny Mann, a Cambodian American, said she is scared following the Atlanta attack.

"I just want to go to work and save and feed my family at home. That's all," Mann said.

Mann is a longtime owner of the Queen Beauty Salon located near Broadway and Argyle in Chicago's Uptown neighborhood. She said she had to endure the threat of anti-Asian sentiment like many others in her community.

Mann said she resorted to closing her shop before sundown so she and her employees can make it home before dark.

"Some in the Asian American and Pacific Islander community don't want to talk publicly about their fear," Mann said.

Experts said since the COVID-19 pandemic began, they have seen an increased number of patients in the community with stress, fear, anxiety and even suicide attempts. This is especially true for Chinese residents.

Grace Chan, executive director of the Coalition for a Better Chinese American Community, said that most of the roughly 4,000 hate crimes against their community was against Asian women.

"It perpetuates the stereotype that women, Asian women in particular, are sexual objects, and that we are fetishized imaginations in people's minds," Chan said.

City officials and some community groups gathered to condemn the violence. Chicago police are responding to fears of hate crimes against Asian communities as well and said there has been no uptick in the crimes.

"Sometimes there's a challenge of people feeling comfortable reporting, but we've really addressed that. We have a great relationship with the community," said Commander Don Jerome, Chicago Police Department.

Mann hopes the COVID-19 pandemic will go away along with the hate.