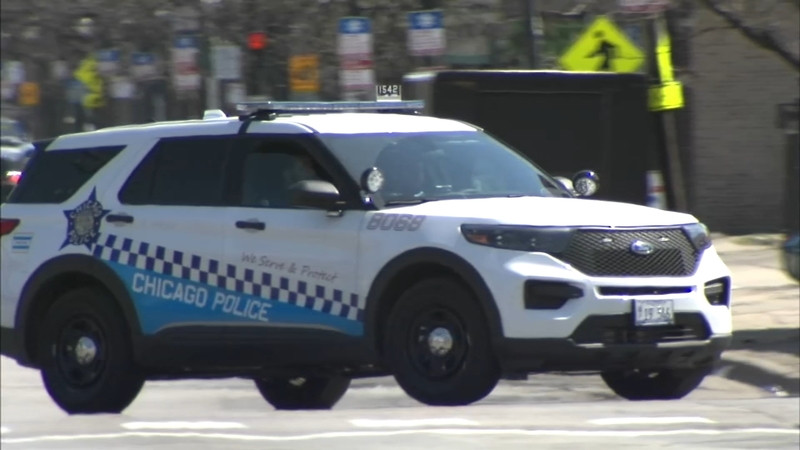 CHICAGO (WLS) -- The Chicago Police Department has made progress towards federally-mandated reforms, despite the COVID-19 pandemic, but not fast enough according to a report and critics.

Chicago police are coming off a challenging year, and the pressures of the pandemic have compounded efforts at reform according to the monitor's 812 page report. There were 315 categories assessed from March through December 2020, and police were found to be in compliance in 154 areas, or just under half. By contrast, they were found not in compliance in 120 areas and 41 were still under assessment.

"I'm not going to be satisfied until we believe we have reached the end of a long journey. We're not there yet, but I'm very happy with the progress the department has made," said Mayor Lori Lightfoot.

"The progress is just not coming fast enough and we call on the city to really treat this in its conduct as a golden opportunity to engage with communities for transformational change," said Nusrat Choudhury, ACLU Illinois Legal Director.

The ACLU pointed to police brutality allegations during last summer's civil unrest, and the repeated wrong raids exemplified by the Anjanette Young case as problematic. The monitor was also critical of police.

CPD acknowledged there's more work to do, but defended the progress that has been made as substantive, laying the groundwork for lasting reforms. The department pointed to a 221% increase in compliance during this period, and disputed claims it's not improving its community engagement.

"Our focus is not on checking the boxes, it's on the foundational changes that are really going to change the culture here at the Chicago Police Department," said Robert Boik, Ex. Dir. Office of Constitutional Policing and Reform.