Gap is closing due to worsening conditions for white women, rather than improvements for Black women, Ezike says
WLS
By Sarah Schulte 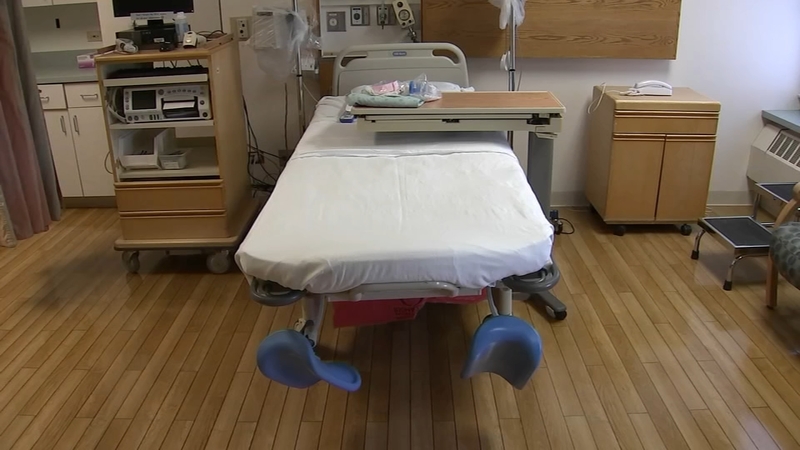 CHICAGO (WLS) -- Black women in Illinois are dying from pregnancy-related medical conditions at a higher rate than white women in the state but that gap is closing, according to a new report from the state's Department of Public Health.

While giving birth is a joyous moment for most women, for some, it can be deadly, especially for Black mothers. In a report released Thursday by the Illinois Department of Public Health, Black women are three times as likely to die from a pregnancy-related condition as white women.

"Pregnant women come to us with pre-existing conditions, whether it is diabetes, high blood pressure and so on and pregnancy adds a layer of complexity to that," said Dr. Eden Takhsch, St. Anthony Hospital Chairman of Obstetrics.

Serving mostly minority patients, combatting maternal mortality and morbidity is something St. Anthony Hospital has been working on for years.

This new report said the disparity gap between Black and white women is closing, but not in a positive way.

"It is not due to conditions improving for Black women, instead it is due to worsening conditions for white women, especially due to mental health conditions including substance abuse and suicide," said Dr. Ngozi Ezike, director of the Illinois Dept. of Public Health.

IDPH offers a list of recommendations to improve outcomes, including expanding Medicaid from 60 days postpartum to a full year.

"We saw many of the maternal deaths occurred after the 60-day window when many women on Medicaid could lose coverage," Ezike said.

But Takhsch said more must be done before a women becomes pregnant.

"Society needs to be elevated in a way that both education healthwise and resources, we can level the playing field," Takhsch said.