Driver pulled from Aurora pond was involved in hit-and-run before he died, police say 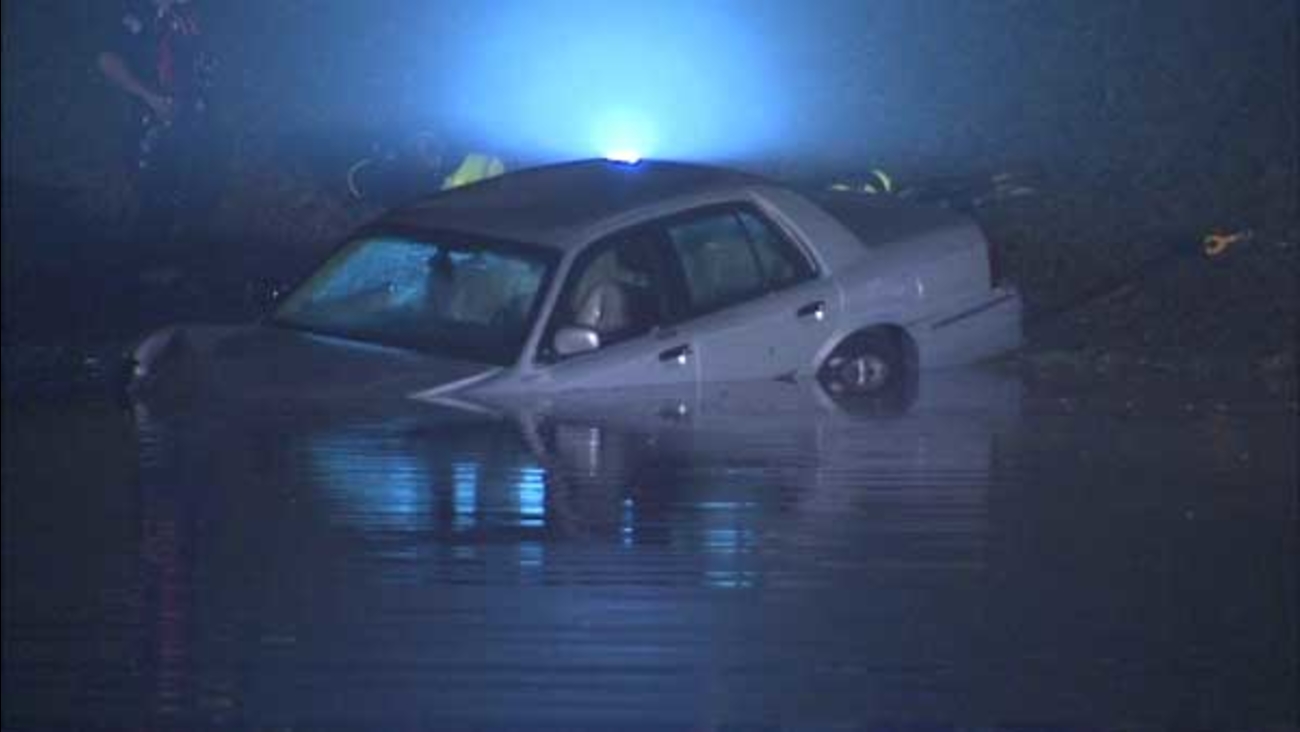 A 56-year-old driver died after his car went into a retention pond in west suburban Aurora. Investigators said he was involved in a hit-and-run crash shortly before his death.

WLS
AURORA, Ill. (WLS) -- A 56-year-old driver died after his car went into a retention pond in west suburban Aurora. Investigators said he was involved in a hit-and-run crash shortly before his death.

Police received a 911 call from someone who saw a car go into the pond near Tara Belle Parkway and Normantown Road around 4:35 p.m. Tuesday.

About two hours later, divers found a submerged 2003 Mercury Grand Marquis about 100 feet from shore. The driver's body was pulled from the driver's side window and taken to shore. No other victims were found.

Police identified Kent Farris, of the 1500-block of Normantown, as the driver of the Grand Marquis. He was pronounced dead at the scene at 7:17 p.m.

Investigators said about 20 minutes before Farris' car was seen going into the water, he was involved in a chain-reaction crash involving three other vehicles on Montgomery Road at Tara Belle.

A 2007 Honda CRV driven by a 38-year-old man from Aurora was rear-ended just after 4:15 p.m. on Montgomery, police said. The impact of that crash pushed the CRV into the back of a 2002 Honda Accord, which was pushed into the back of a 2009 Mitsubishi Gallant. The striking car sped off on Normantown, heading south.

The 38-year-old man was taken to the hospital and treated for a shoulder injury and neck pain. He was later released. No one else was hurt in the crash. All three drivers were alone in their cars.

Two of the three drivers were able to describe the offending vehicle to police. Those descriptions, as well as their physical description of the driver, were similar to that of Farris and his car.

Investigators are looking into the cause of both crashes. An autopsy by the DuPage County coroner is pending. 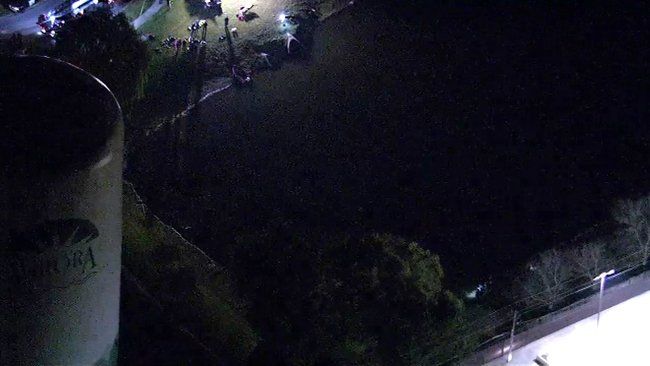