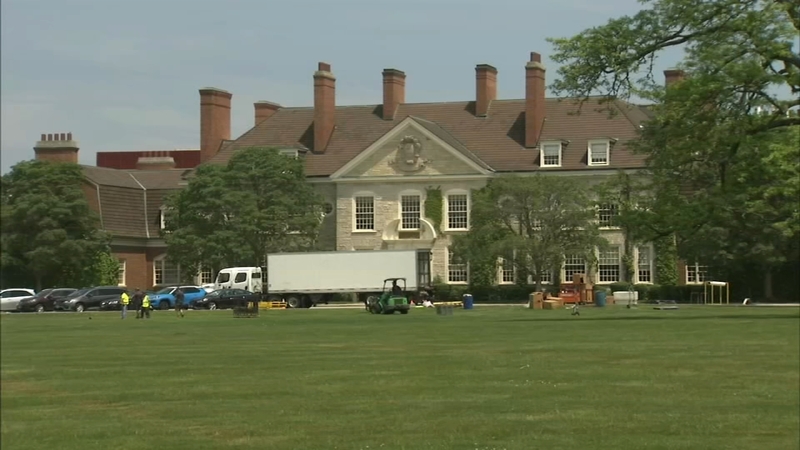 Christopher Holvenstot said he was both relieved and angry to find out he was not the only one accusing a former Lake Forest High school teacher of sexual abuse.

"I felt like I had to carry the stigma, the shame, the self blame the secrecy , the anxiety of being found out," Holvenstot said.

"Nobody is going to get past this until there's a reconciliation about what happened," attorney Ian Alexander said.

One lawsuit names former theater teacher David Miller, who is accused of seeking out students who were vulnerable. Rick Wolfgram said he started high school right after a family tragedy, and Miller started grooming him.

"When nobody was around, he'd grab me and pull me into a room and give me a hug," Wolfgram said. "The hugs became more physical over time."

Attorneys for the plaintiffs say the alleged abuse dates back to the 1980s and both teachers have retired.

A statement from the interim superintendent said: "The administration moved quickly to work with police, who investigated the claims, and we brought in an independent expert to reassess the district's historic response to allegations of sexual misconduct and the district's current policies and culture for identifying and eliminating inappropriate conduct."

At one point, the theater at Lake Forest High School was named after David Miller, but it was taken down last year during the investigation into the abuse allegations.