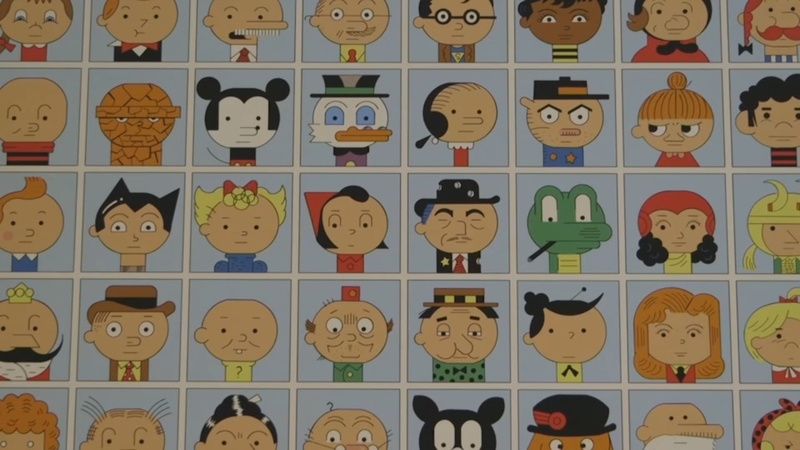 CHICAGO (WLS) -- Chicago artists played a vital role in the evolution of comics and cartooning, shaping the form into what it is today. A new exhibit at the Museum of Contemporary Art is highlighting that history.

"This is a survey of contemporary comics artist from 1960 to now," said cartoonist Chris Ware, "covering cartoonists who I think can best be described as the most thoughtful and self-expressive and experimental."

The idea for Chicago Comics was first proposed by MCA's former chief curator Michael Darling, and the exhibit was designed by guest curator Dan Nadel.

"Chicago has been hospitable and nurturing to cartoonists since around the turn of the 20th century," Nadel said. "In the last 20 years or so, Chicago has become a hub for people who want to go to (college) and learn comics."

Chris Ware has spent most of his own professional career in Chicago, where he's gained international acclaim for his work in alt-weekly magazines like Chicago Reader and nationally syndicated publications like The New Yorker.

"The thing I like about comics," Ware said, "is that it's a medium that is unpretentious and doesn't talk down to its viewers or readers."

Chicago Comics features the work of dozens of historically significant cartoonists alongside newer artists from the region. Painter Kelly James Marshall is also featured, with highlights from his forthcoming graphic novel. Joshua Vides was commissioned to extend the exhibit into the gift shop, where several of his unique comics-influenced works are currently on display.