Is Biden's anti-crime plan any different from previous tries? 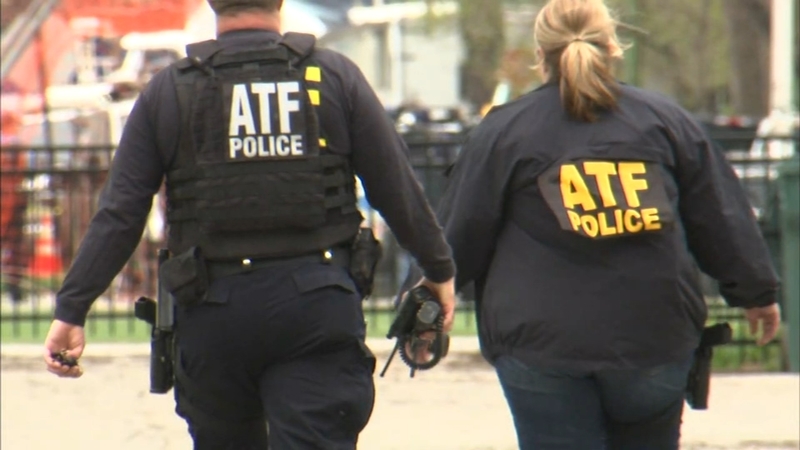 Is Biden's anti-crime plan any different from previous plans?

The newly-minted strike force is being built to curtail the carnage in Chicago and other cities.


RELATED: Biden targets law-breaking gun dealers in anti-crime plan
Ongoing gun violence and mass shootings have the attention of President Biden, as it did President Trump almost year ago when he launched Operation: Legend.

That effort pumped law enforcement money and manpower into Chicago and several other cities.

"These programs recycle the different names, and the success, you know, is based on implementation and execution," said Ed Farrell, retired Chicago deputy U.S. Marshal.

Farrell, who now works as a security consultant, pointed to Chicago's deep history of task forces to fight violent crime, drugs and gangs. He said the Organized Crime Drug Enforcement Task Force has been successful in Chicago for years.


"It's got membership from all federal state and local agencies and they target these gang operations, illicit gang operations and drugs in the legal sales of narcotics operations, I would imagine it would just be bolstering that task force," Farrell said.

"This isn't the first time we've seen a strike force or some other designated force that's designed to combat violence in our streets, in fact, it's the 20th anniversary of a program called Project safe neighborhoods which is something very similar a joint DOJ, local law enforcement effort, we see these from time to time, particularly when problems flare up, of course," he said.
He is unsure how successful it will be to target federally licensed gun dealers in Indiana and other states.

"No, I don't know that we have any answer to what the surge in homicides is attributable to certainly not in the document produced by the Department of Justice," said Soffer. "I think what we're seeing is areas where they think they can chip away at it-- rogue gun dealers is one such area."

"In my 25 years of experience, most guns we recover were either stolen or straw purchases from private individuals or private individuals who trade them," he said. "There aren't a lot of guns that we seize that were dealt by an FFL that knowingly knew they were selling to an illegal person."