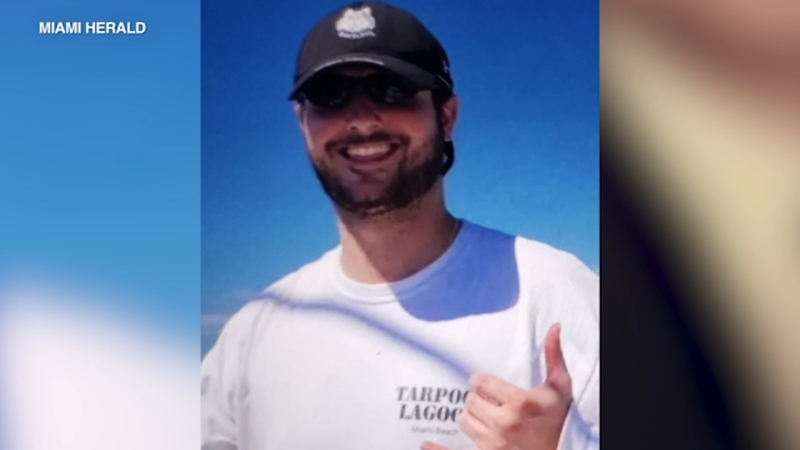 CHICAGO (WLS) -- One of three Chicagoans who has been missing since the devastating condo collapse in Florida has been recovered, according to officials.

Juan Alberto Mora Jr., 32, was listed among those recovered from the scene on Wednesday and identified Thursday.
Mora Jr. was a Loyola University graduate who was visiting his parents at the time of the collapse. He also worked for Morton Salt in Chicago.

All three were reported missing when a wing of the 12-story building came crashing down around 1:30 a.m. on June 24.

Juan Sr. and Ana have not yet been listed among those recovered.

Loyola issued a statement, saying, "We at Loyola University Chicago are devastated to hear that Loyola's Quinlan School of Business alumnus Juan Mora lost his life in the Surfside condo collapse. Juan was a cherished and active member of the Loyola community, and we pray for his family, friends, and colleagues during this extraordinarily difficult time. Our thoughts and prayers are with all of those affected by the Surfside tragedy."

University of Chicago student Ilan Naibryf and Chicago native Richard Augustine have also been missing since the collapse. 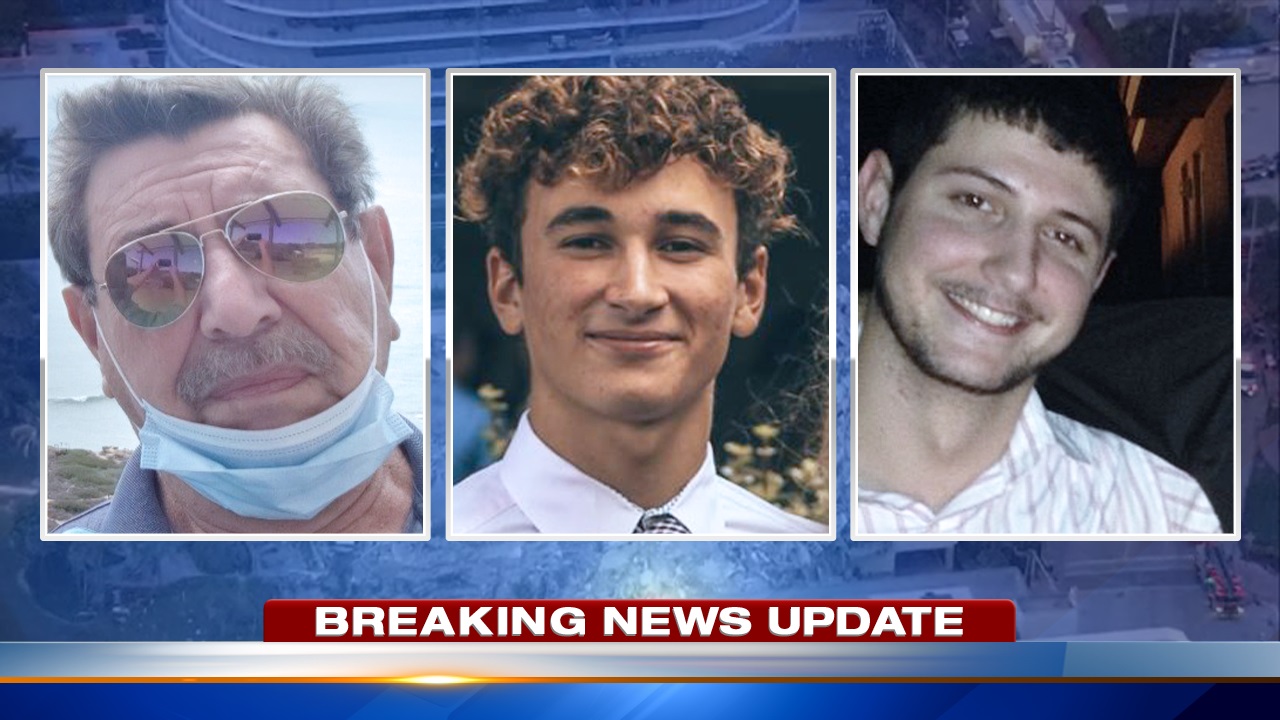 Sunday night, officials made the decision to demolish the remaining structure of the partially collapsed building amid safety concerns as then-tropical storm Elsa approached the state.

The remaining structure of a collapsed Florida condo building was demolished Sunday night amid structure safety and approaching storm concerns.