CPS schools vote whether to keep or remove SROs on campus 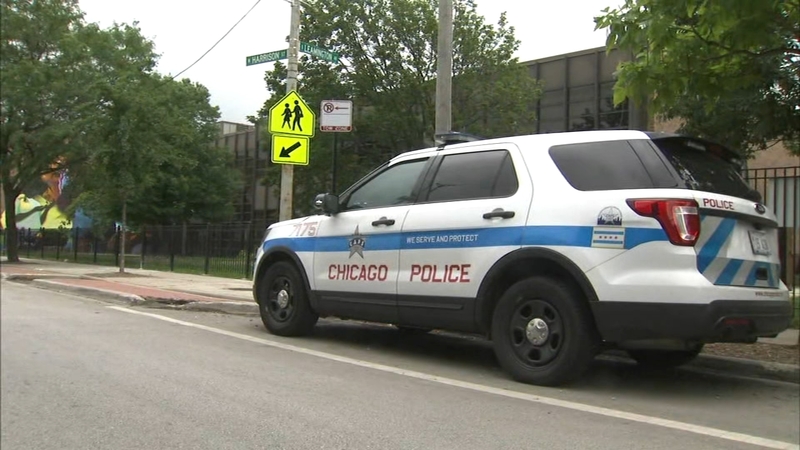 As of the next academic year, the South Loop's Jones College Prep has decided they no longer want Chicago Police Officers in their school. A presence they believe is being used to secure the neighborhood, and not the school itself and where last year 3,000 students signed a petition to remove the officers.

"School resource officers do not make school safer and in fact for students of color, for students with disabilities, they actually contribute to harm and a less safe environment," said Cassie Cresswell, Jones College Prep LSC chair.

On the other end of the spectrum is Austin's Michele Clark Magnet High School. The local school council there voted unanimously to keep both of their police officers, also known as SRO's.

"I'm a 45-year member of this community. I know what violence is," said Bernard Clay, Michelle Clark Magnet High School, LSC member. "To have to call the police in when a situation at school mushrooms, may be too late."

The differing decisions reveal different needs as schools are once again being asked whether they want Chicago police officers in their schools. Last year, in the aftermath of George Floyd's murder, 17 CPS schools dropped the program which assigns two officers per high school.

"We have long held that the decision is best made at the local school level," said Lindy McGuire, CPS senior advisor.

The votes are important because not only will it determine the size of CPS's contract with CPD, but also because for the first time, the district will provide schools with an additional $50,000 dollars per officer removed to allocate for other expenditures.