WLS
CHICAGO (WLS) -- Two Syrian refugee families who had been approved to be moved to the U.S. and were scheduled to arrive in Indianapolis on Wednesday have been officially told they are not welcome in the Hoosier state. 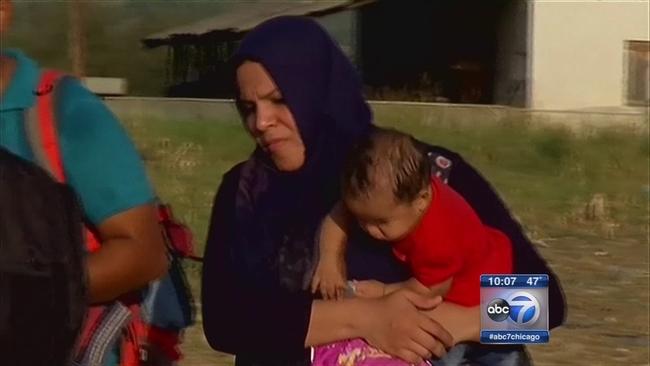