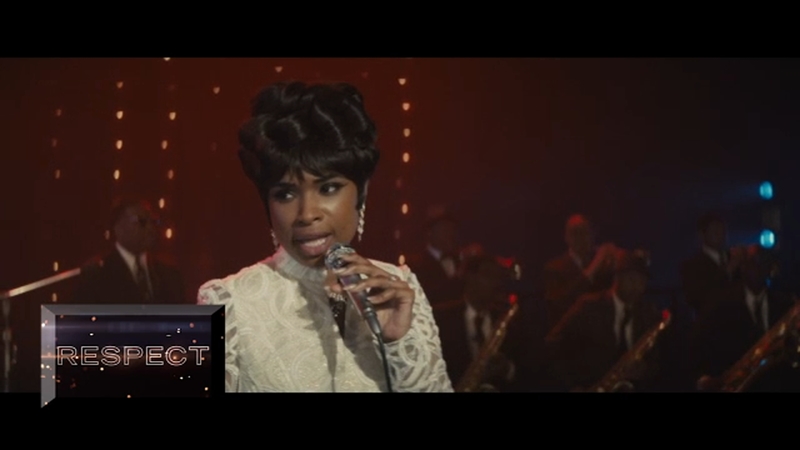 CHICAGO (WLS) -- It's finally here! "Respect" opens in theaters Thursday. Some of the people involved in the film spoke about joining Chicago's Jennifer Hudson to bring Aretha Franklin's life to the big screen.

Oscar-nominated Kris Bowers handled the score for "Respect." Aretha Franklin spotted him competing in a jazz competition and became a mentor.

"Now, to be working on 'Respect' feels, full circle, and the process of writing for that was so emotional as well," Bowers said. "Jennifer Hudson does such an incredible job. It's the best I've ever seen performances rendered in a film and especially the way that songwriting happens."

"There was such attention paid to presenting the music - by Jennifer and by Liesel and everybody involved that balanced the darkness of her life. It was a real tribute," Maron said.

Jennifer Hudson was actually chosen by Aretha Franklin to play her.