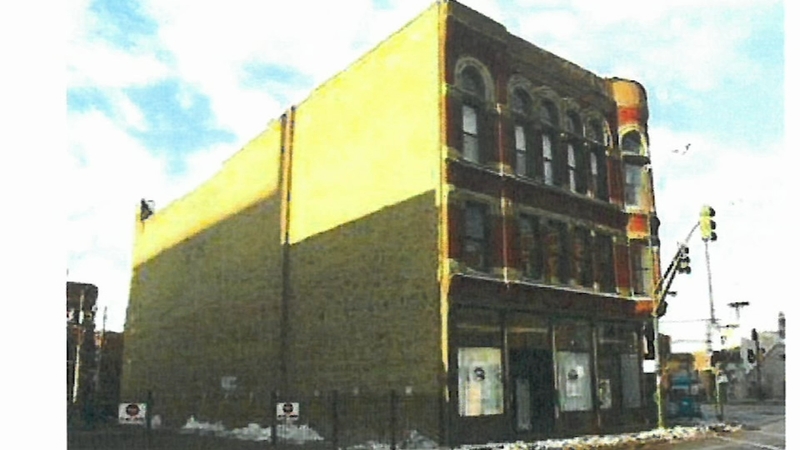 Property tax rates may have risen due to municipalities demanding more money to operate governments, or based on higher assessments of properties by the Cook County Assessor's Office.


"I received mine in the mail on Saturday and I just about passed out," said Dedra Davis of Bellwood.

She and Vicky Granacki reached out to the I-Team because they're seeing higher assessments and bigger property tax bills.

"I can't keep a building if the taxes are the same amount as my income. I don't know what doesn't really actions I have to, you know, sell it, you know, demolish it. I'm not really sure," Granacki said.

Granacki owns a rental building in Chicago's River West neighborhood. Both have to pay up by October 1.

"It's difficult. Anyway, you know, the taxes, you know, your utilities," said Davis. "Your everything is going up, grocery usually found the empty nester, so my son does not live on his own, but I used to pay myself $50, maybe every two weeks for grocery. Now it's up to $100."

Davis's taxes are up $1,500 year to year. Her assessment of her home went up $5,200, adding to the bigger bill. The Assessor's Office partially blames levy increases in Bellwood and said the Board of Review had increased tax burden on residential properties rather than commercial.


In Granacki's case, the Assessor's Office also said levies increased in the City of Chicago which increased her taxes by $6,000. She can appeal her much higher assessment which would affect her taxes next year, adding it could have been a mistake.
"So I've been reassessed three times the value of my property, you know, you have to consider I have an old property and there are new buildings around and they are saying 'this is worth a lot more money'," Granacki said.

"We're sending a strong message to our elected officials to do the right thing and reassess properly and fairly for all residents of Cook County," said Moises Moreno the Director of Pilsen Alliance.

Assessor Kaegi's office says, the average homeowner's bill has only gone up once in the last two reassessment cycles. The office also blames higher bills on general operating costs of municipalities. Last week, the ABC 7 I-Team reported on a study by Cook County Treasurer Maria Pappas which showed the issue of higher taxes due to operating costs in municipalities like Bellwood, where Davis lives.

"I feel like they're trying to push me out of my home," says Davis.


RELATED: Cook County property taxes increase by $534M despite some pandemic relief funding
The Cook County Assessor said overall many residents did see a break on bills based on COVID-19 reassessments.