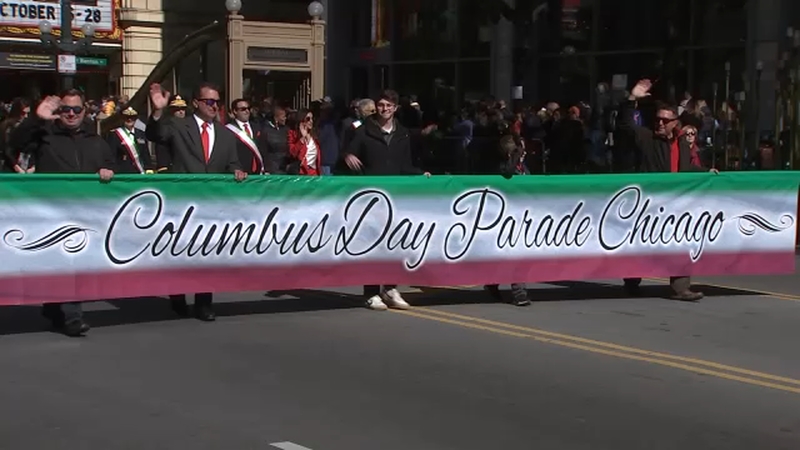 It was canceled last fall and replaced with a car parade because of the COVID pandemic.

This will be the 69th annual parade, according to the JCCIA website.

Founded in 1952, the JCCIA serves as a congress for the Chicagoland Italian American organizations and represents the community on a local, state, national and international level, the site said.

It recently filed a lawsuit against the Chicago Park District to return a statue of Christopher Columbus to Arrigo Park, which was removed after civil unrest last year.