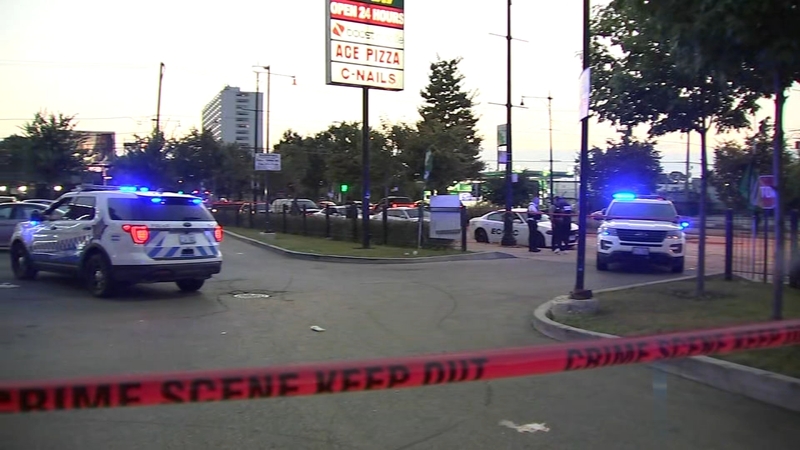 CHICAGO (WLS) -- Two people were shot, including a woman inside a nail salon, in Chicago's Greater Grand Crossing neighborhood Thursday night, according to Chicago police.

CPD said someone opened fire on the street about 7 p.m. at 70th and State streets, hitting a 25-year-old man standing outside and the 38-year-old woman inside the nail salon.

The woman was not the intended target, according to police.