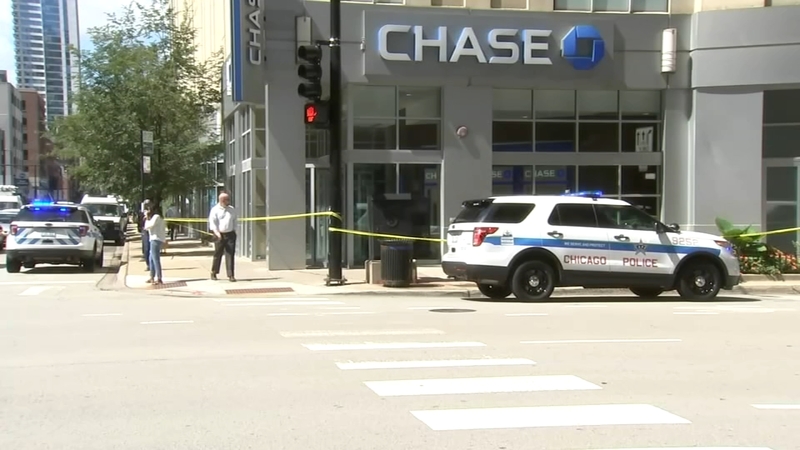 CHICAGO (WLS) -- River North residents are reeling from a recent spike in crime, and business owners are reluctant to go on camera to talk about it.

"I have been really concerned about myself and people around me," said Syad Majeed, River North resident.

"Am I worried? Yeah, I am," said resident Michael Gomez. "I try to live life and think everybody will be fine and people will kinda do the right thing, but it's been hard lately."

Charges are pending against a man accused of stabbing a 24-year-old Chase bank employee Wednesday. The woman remains in serious condition at a local hospital.

A judge also denied bail for Brandon Jefferson of Wheeling, who is accused of being one of several people involved in a beating on State Street last weekend. Police are still looking for other suspects.


RELATED: 2 men beaten in River North as others watch on, all caught on video

Meanwhile the city is facing criticism for the lack of officers in the 18th District where the incident happened. The Cook County Sheriff's Office is now sending in more help in hopes of deterring crime.

"I would like to see more protection and more safety around the campus and even just walking it should be more CPD police," Majeed said.