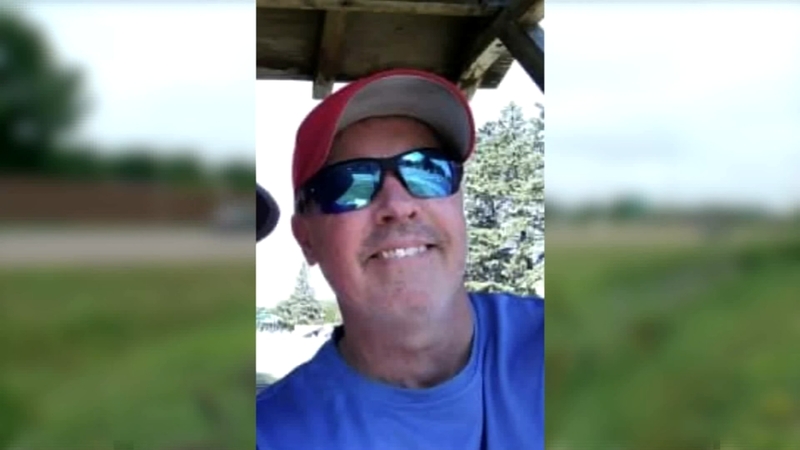 CHICAGO -- Police have arrested a Chicago man in connection with a deadly drive-by shooting in Minnesota.

Youth baseball coach, Jay Boughton, was killed in the shooting in July.

Police said hundreds of tips and hours of video paid off with the suspect, a 33-year-old Chicago man, being arrested in Decatur.

Plymouth Police Chief Erik Fadden announced the arrest, which happened last week when a detective in Decatur spotted their suspect getting into a car, KSTP reported.

Decatur police said they also found a rifle with no ammunition in the room of a nearby house where the suspect was staying.

At this news conference, the chief said he did not know why the suspect was in Minnesota when the 56-year-old coach was shot and killed.

Boughton was driving home with his son on a local highway when police said an SUV briefly pulled alongside him and someone started shooting.

"There was nothing that led us to believe this was a back-and-forth road rage," Fadden said.

Fadden said the investigation is still open and "very active," but he also said Boughton's family was grateful to get the call that someone has been arrested and will face charges for what the chief calls a senseless act.

"This doesn't do anything to bring Jay back, clearly, but I think it does help the family understand that they're not going to be wondering forever what happened or who was responsible for this," Fadden said.

He is expected to be extradited to Minnesota.