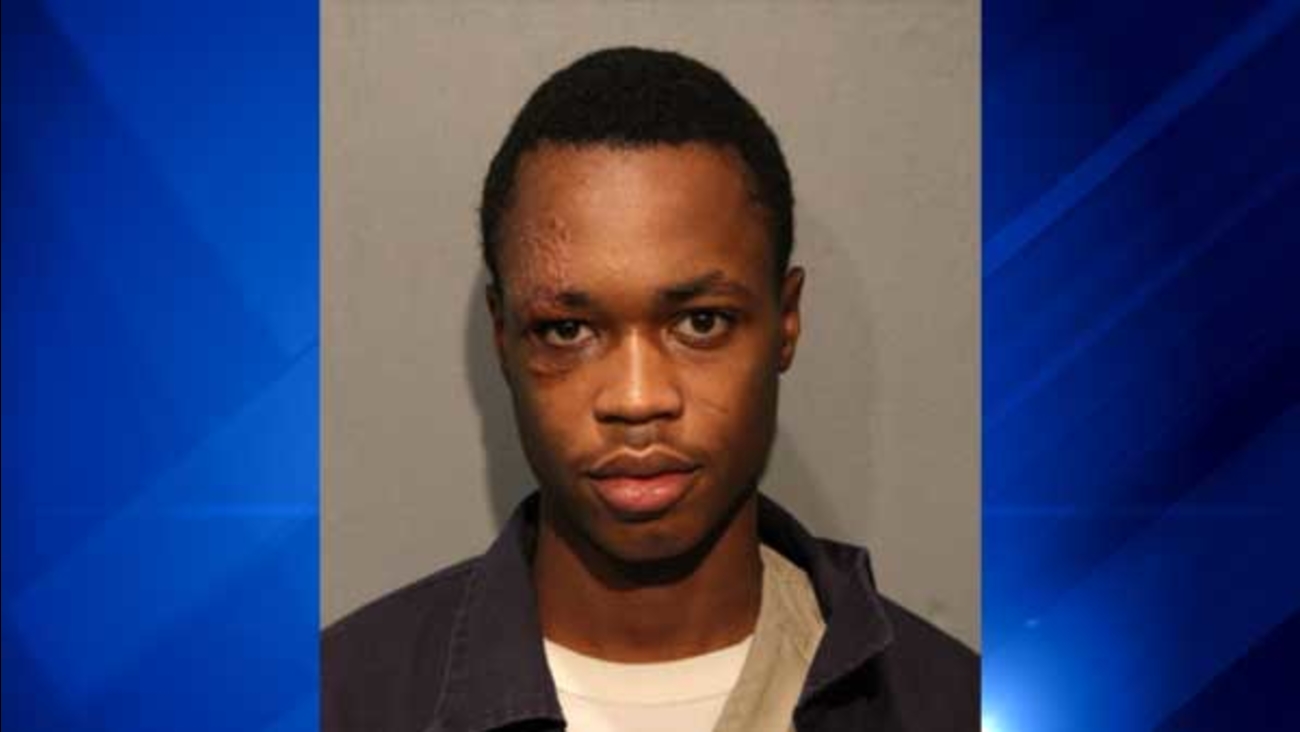 CHICAGO (WLS) -- A third man was charged in a September shooting that left three people dead and two others wounded in Chicago's Fuller Park neighborhood.

In October, Anthony Jackson and Lawrence Brown were each charged with several felonies, including first-degree murder.

Police said the men allegedly opened fire on a crowd just after midnight on Sept. 29 in the 300-block of West 42nd Street, near a playground.

A 24-year-old woman was shot in the leg and transported to Stroger Hospital, where her condition stabilized. Police said a man in his 20s walked into Provident Hospital with a gunshot wound to the leg. Both of their injuries were not life-threatening.

Colbert is due in bond court Monday. 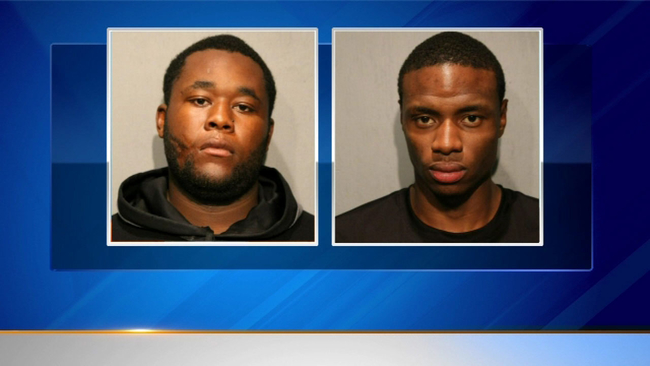 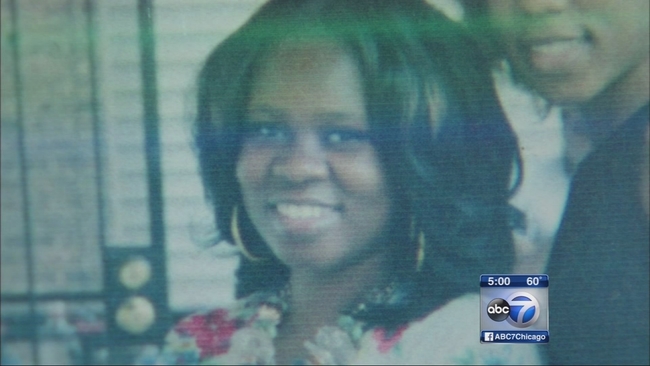