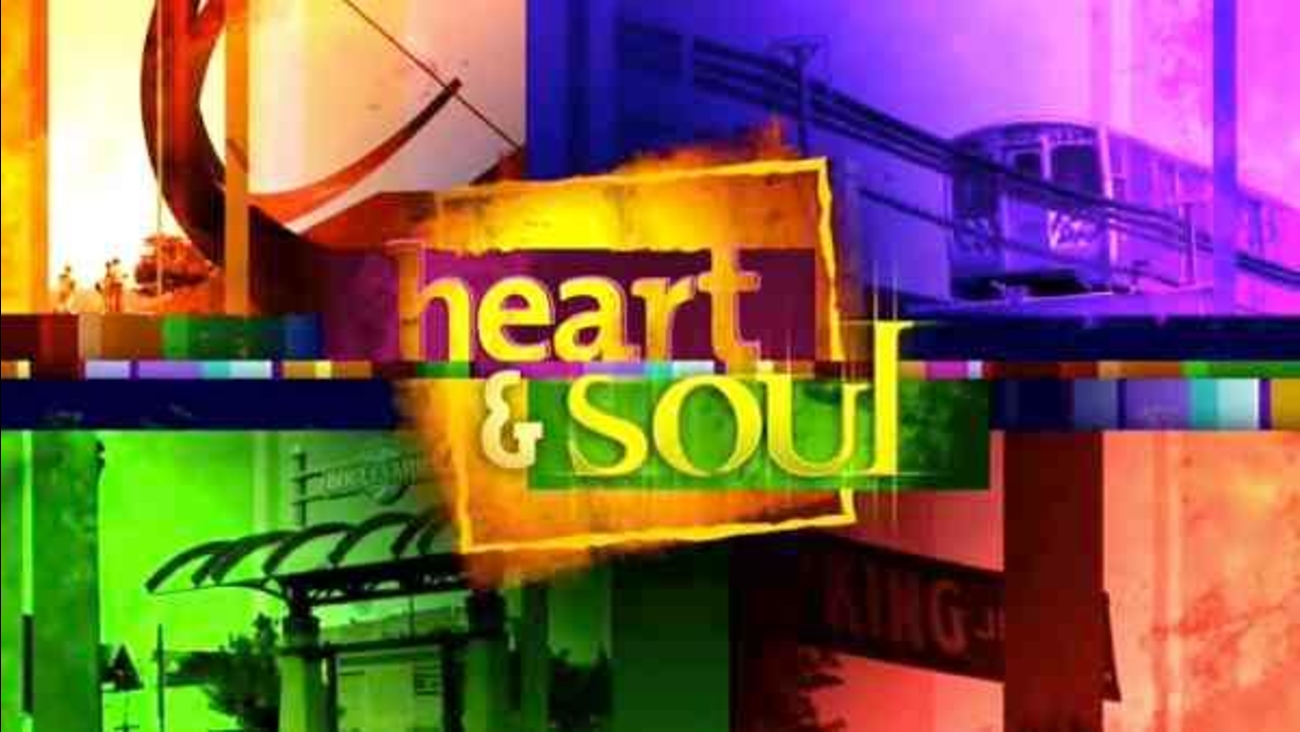 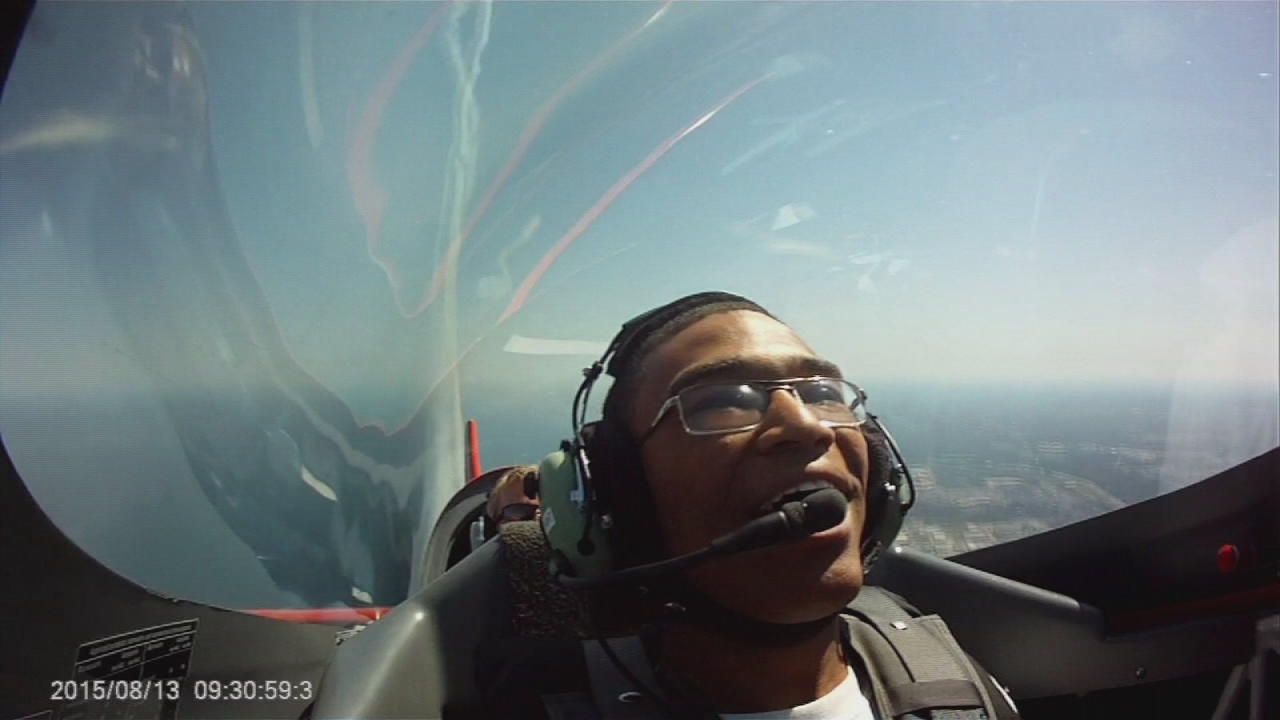 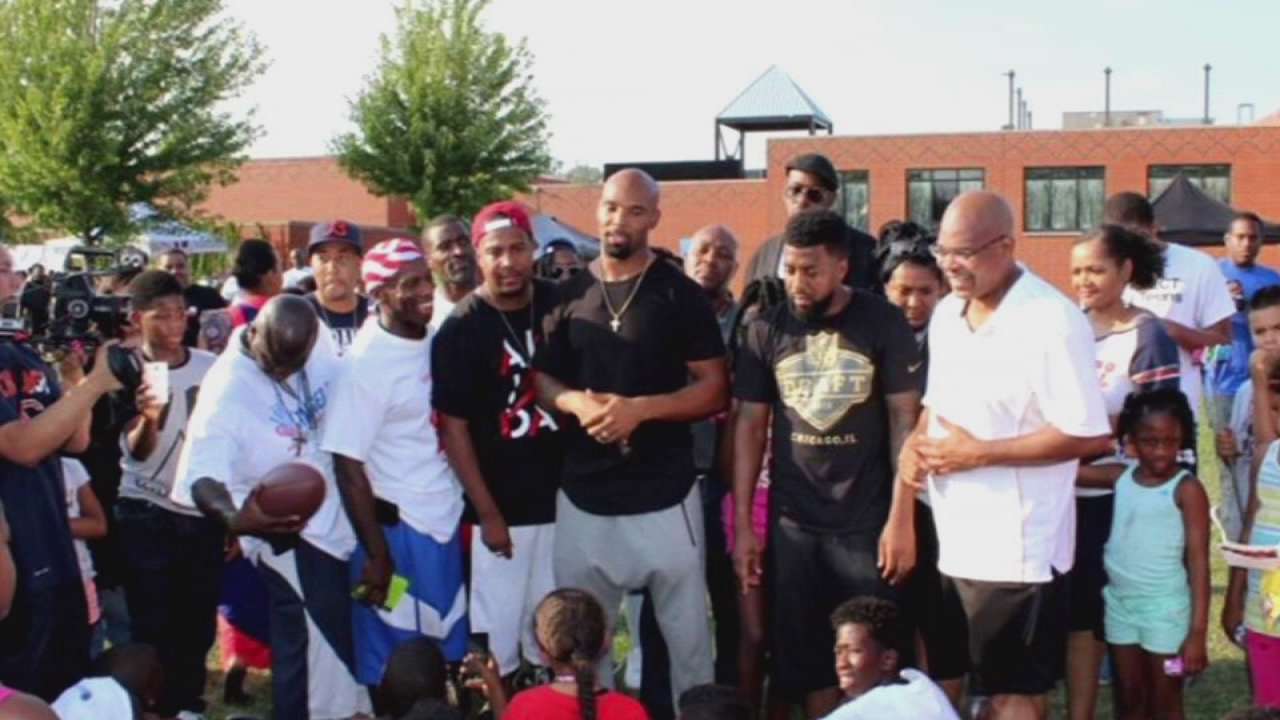 Professional athletes are role-models... something the Bears Matt Forte takes very seriously. The running back started a foundation called "What's Your Forte" whose mission is to help under-privileged kids. They've given out computers, backpacks, new shoes and school supplies. He mentors some of the teens and even coaches flag football games. Education is the key and What's Your Forte wants to push open the doors.
www.crowdrise.com/mattfortefoundation 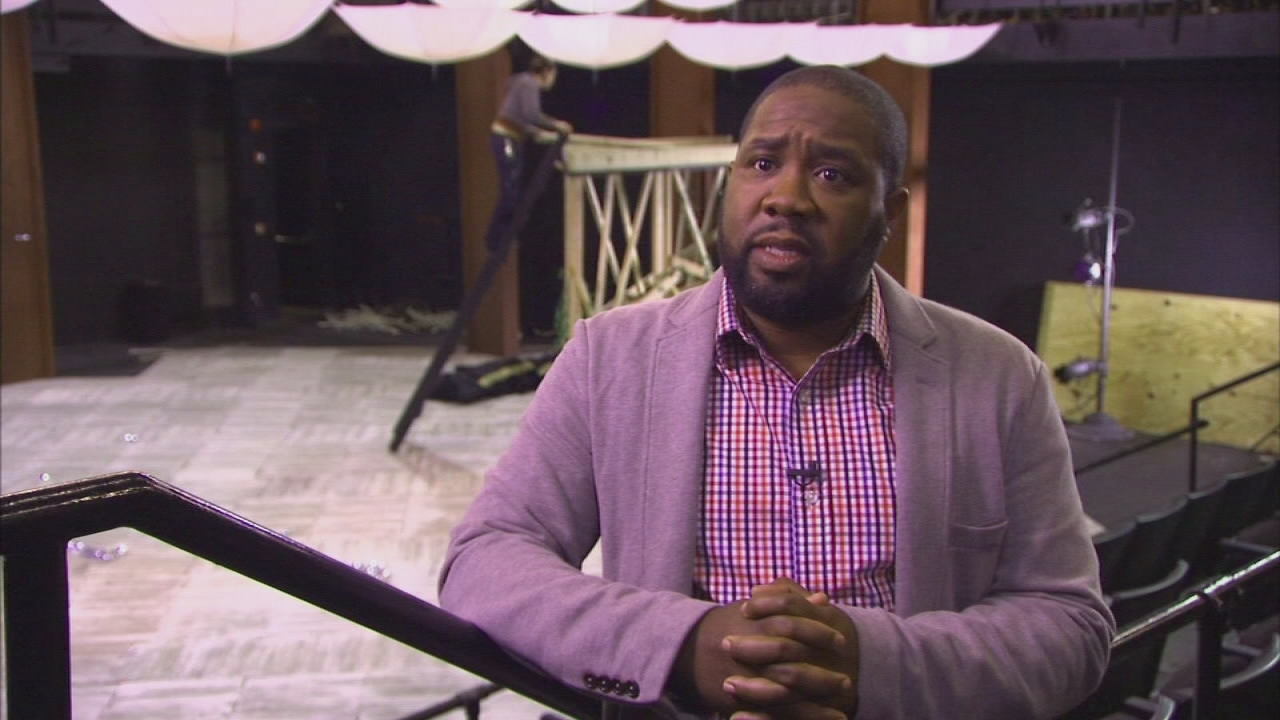 Derrick L Sanders is truly a renaissance man! The former actor is one of the founders of the acclaimed Congo Square Theatre Company. He wrote, directed and produced the film, "Perfect Day" turning the death of Derrion Albert into a love story. He's a professor in the UIC department of performing arts and one of the people behind the August Wilson monologue competition. We'll see this very busy man in action.
http://augustwilsonmonologue.com/chicago.cfm 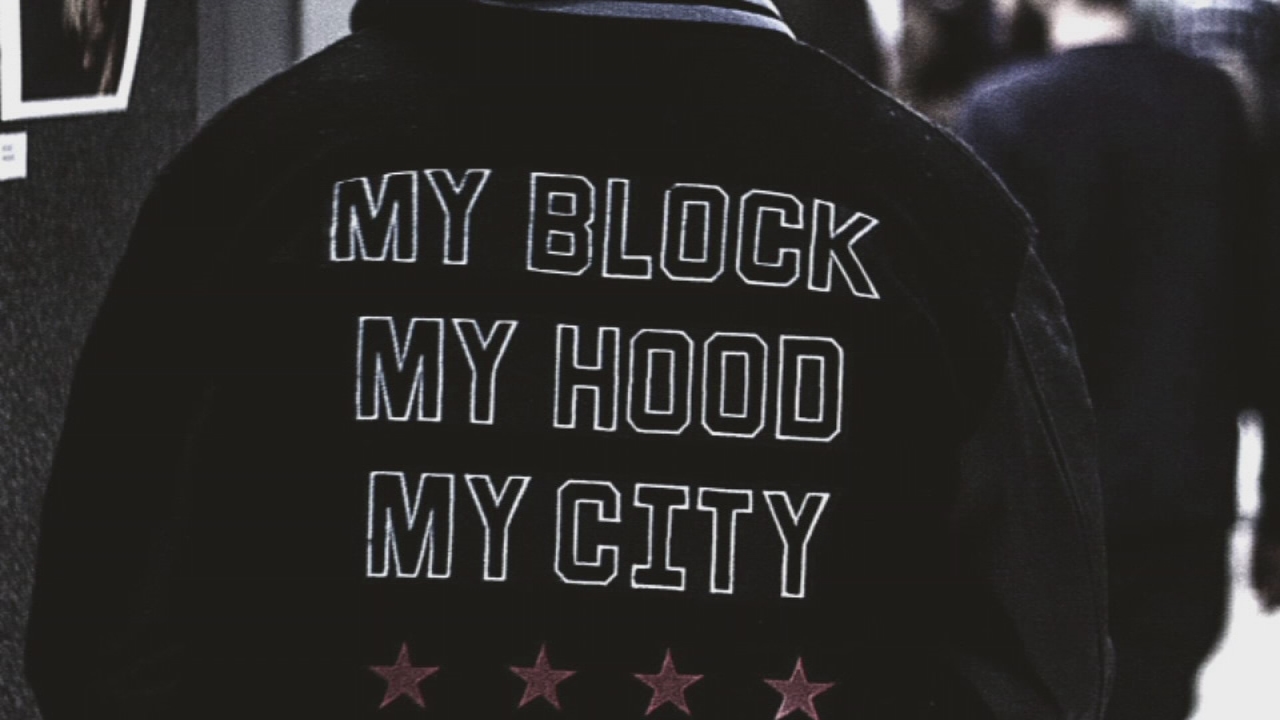 121215-wls-heart-soul-my-block-vid
This edition of HEART & SOUL is hosted by ABC 7 Eyewitness anchors Hosea Sanders and Karen Jordan.
VIDEO: My Block. My Hood. My City.

My Block. My Hood. My City. Is the organization founded by Jahmal Cole in 2013 to take under-resourced youth out of their neighborhoods and into the rich culture and diversity of Chicago in effort to expand their views, enhance their experiences and expose them to the world, one community at a time.
http://mbmhmc.com/ 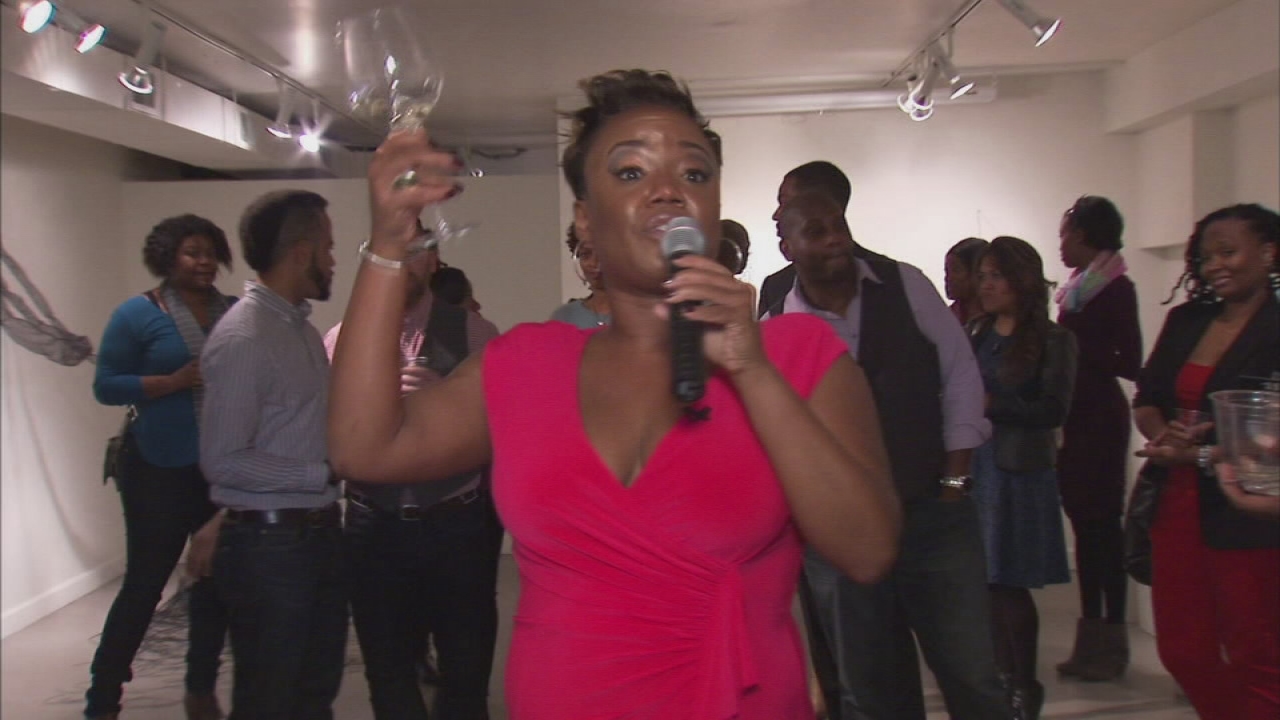 Love, Cork, Screw is the dream of a Chicago woman who's proud to show her face and wants you to drink her wine! Even more exciting, some of her wines are now available in a River North restaurant. Cheers to Chrishon Lampley... and drink up.
http://lovecorkscrew.com/ 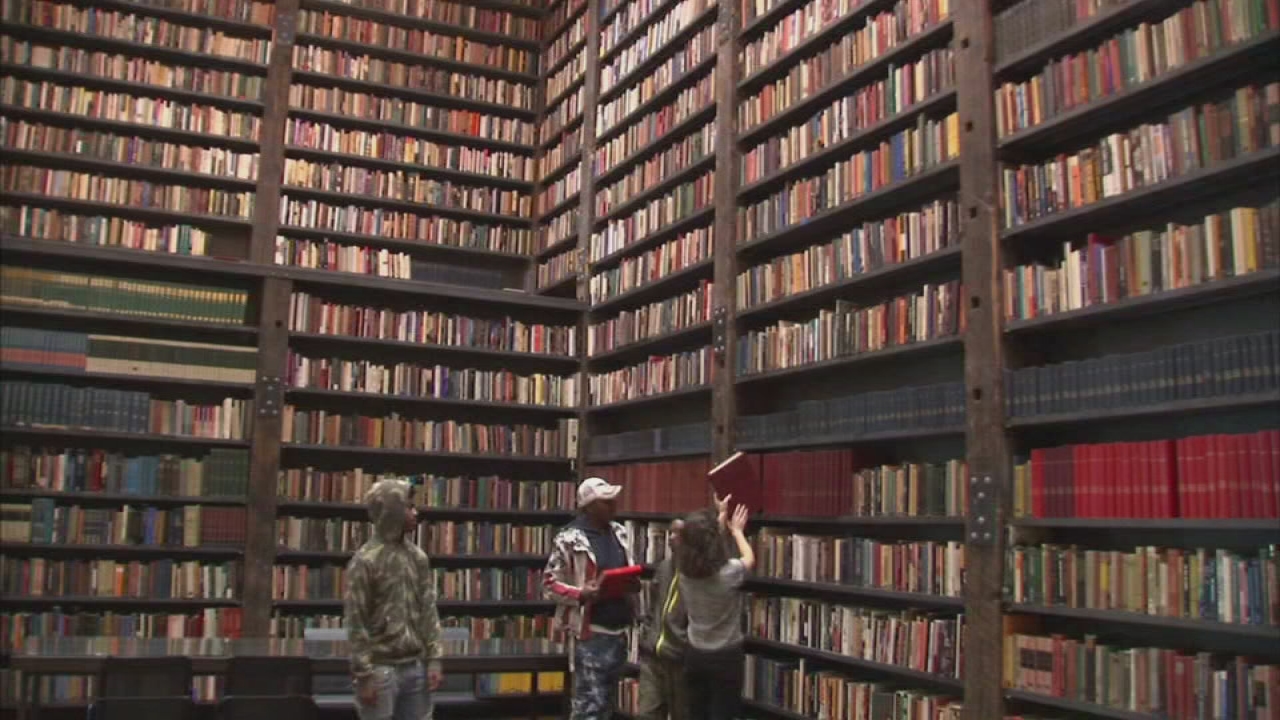 This episode will emanate from the new Stony Island Arts Bank, a brainchild of esteemed artist Theaster Gates. We'll tour the fascinating building that's oozing with culture and vision.
http://rebuild-foundation.squarespace.com/stony-island-arts-bank/