WLS
By Sarah Schulte
CHICAGO (WLS) -- The release of deadly police shooting videos has put the Chicago Police Department's "code of silence", or the practice in which officers allegedly protect each other, in the spotlight.

Police observers say the code of silence and lack of discipline within the police department has been going on for decades and there are many high-profile examples, including the Burge and Koschman cases - and now, McDonald.

Their stories are all the same, and none of them matched the dash cam video. Records show officers with Jason Van Dyke on the scene when he killed Laquan McDonald appeared to have covered for Van Dyke by giving false statements. Those cops have yet to be disciplined.

"There are regulations on the books that say that officers can be fired and should be fired or disciplined if they in fact lie for a fellow officer," said Flint Taylor, People's Law Office.

But, Taylor says Chicago police officers are rarely are disciplined for what he says is standard practice within the department: the code of silence. For several decades, Taylor has represented victims of police misconduct and brutality, including Jon Burge cases. Taylor says officers have testified in court cases that the code is taught from the top down.

"It's as required. I think officers have pat stories that they tell in shooting cases," Taylor said.

The police union contract says after police involved shootings, officers have 24 hours to meet with a union attorney before giving a statement. In a recent telephone interview, Fraternal Order of Police president Dean Angelo denied a code exists.

Yet, the union is trying to get the city enforce a provision in the FOP contract that destroys police misconduct records after five years. On Tuesday, several attorneys asked the Cook County Records Commission to preserve all police records forever.

"The Cook County Records Commission actually has a lot of power. They have the power to determine how long records are kept," said Samantha Liskow, a civil rights attorney.

Civil rights attorneys say keeping those records is crucial for the Justice Department investigation and crucial for changing the culture within the police department. Many say changing the code of silence must come from the top down. 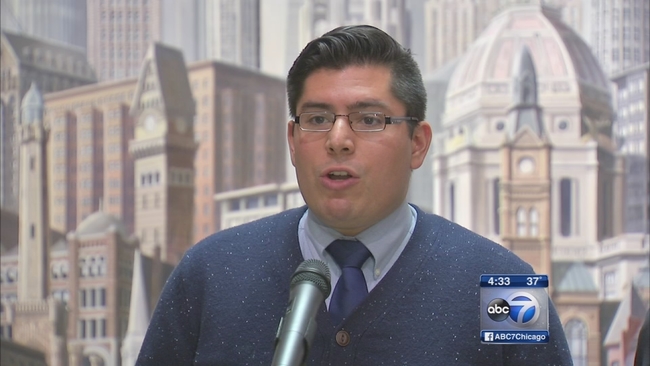 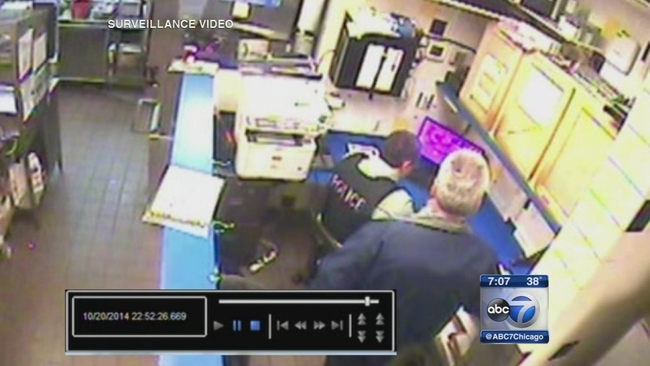