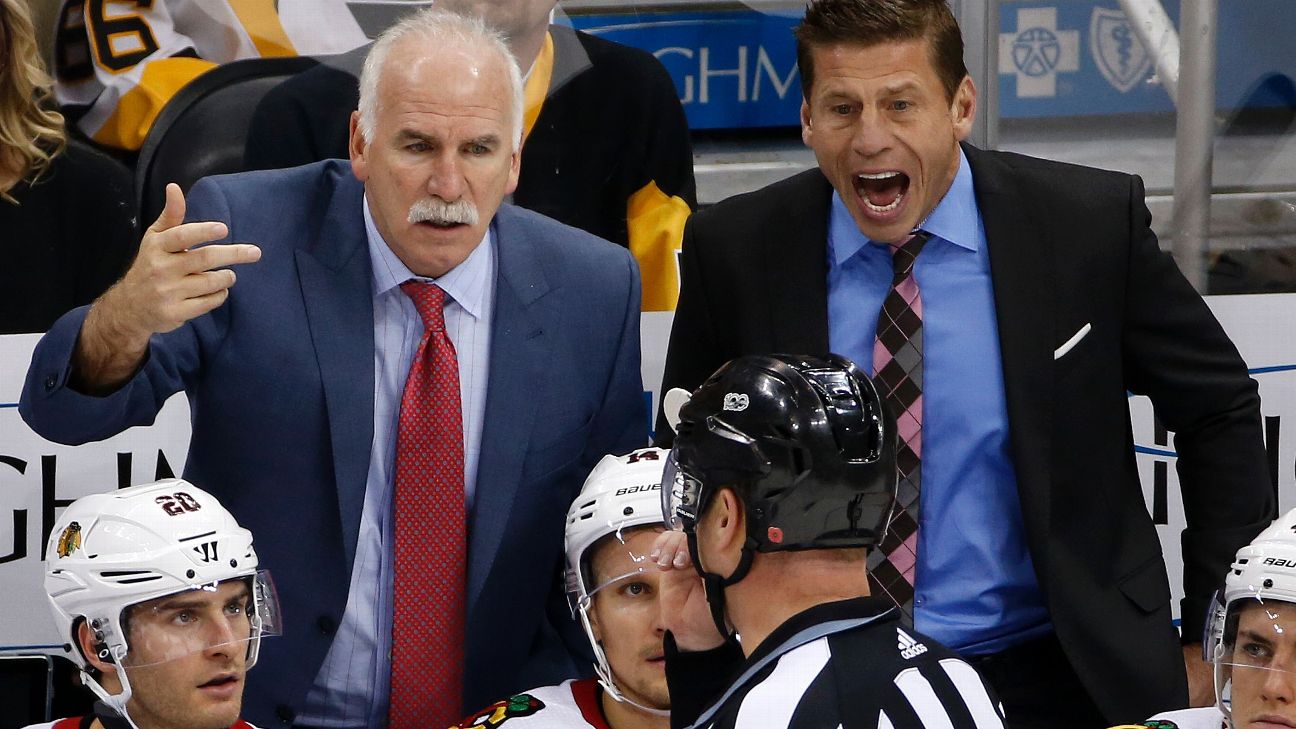 Florida Panthers coach Joel Quenneville has a meeting scheduled with NHL commissioner Gary Bettman on Thursday in New York to discuss his involvement in the Chicago Blackhawks sexual abuse case.


Bettman also is arranging a meeting with Winnipeg Jets general manager Kevin Cheveldayoff -- a Blackhawks front-office member in 2010 -- and in a statement on Tuesday, the commissioner said he would "reserve judgement" on both men until they get the chance to speak.

The Panthers played host to the Boston Bruins on Wednesday night, andQuenneville was behind the bench for Florida's 4-1 win. However, he was not made available to reporters after the game. General manager Bill Zito read a statement instead, commending Kyle Beach for coming forward and saying the team would have no further comment until afterQuenneville meets with Bettman.

Over the summer, Quenneville publicly said he was not aware of the sexual assault allegations against then-video coach Brad Aldrich in 2010, as Chicago was on a Stanley Cup run.


But an investigation by the law firm Jenner & Block, commissioned by the Blackhawks, revealed that Quenneville was in fact aware of the situation and was looped into a meeting where the Aldrich allegations were addressed.

Quenneville was one of the 139 people Jenner & Block interviewed for the investigation. The report states that Quenneville was not present for the first portion of the meeting but was called in midway through it.

According to former GM Stan Bowman's recollection in the report, after learning of the Aldrich allegations, Quenneville "shook his head and said that it was hard for the team to get to where they were [the playoffs] and they could not deal with this issue now."

Aldrich stayed with the team through the Stanley Cup celebrations. Aldrich then was given an option by human resources to resign or participate in an investigation. He resigned. 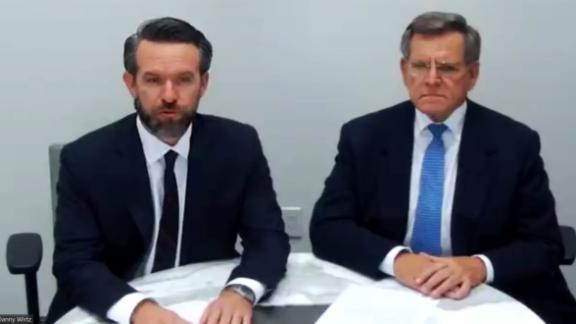