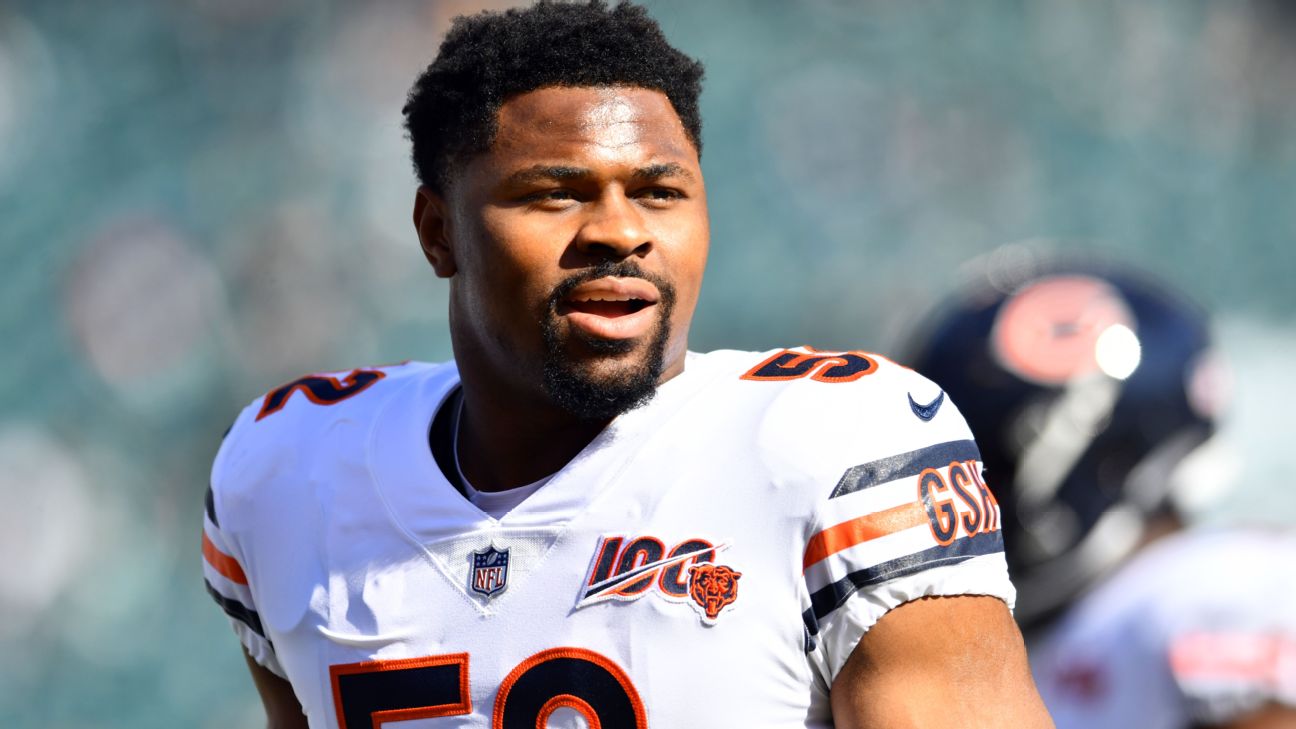 "The only thing I would say to that is we're working through everything right now with Khalil, you know," Nagy said on a Zoom call. "As everybody knows, he's been battling through his foot injury. The last several weeks you've seen that with practice. There's been absolutely no decisions made. We'll just kind of see where that all ends up."


NFL Media reported on Wednesday morning that Mack will miss Sunday's game versus the 49ers and could possibly be placed on short-term injured reserve.

The former NFL Defensive Player of the Year has not practiced in recent weeks because of foot and rib injuries, but has played in every regular-season game thus far in 2021.


"Khalil is going through right now with our trainers and just trying to make sure where everything's at, the doctors, mentally and physically you go through different stages and so we'll have those discussions," Nagy said. 'We're not there yet. But literally I think we're at a point right now where it's really good for him to get as many answers as he can get with where he is at.

"I really love the fact that as you all have seen, the last couple weeks he has not practiced, but he's been able to get out there on game day and grit it out and really put together some good games and get after it and we need that. But at the same point in time, when you are hurting, you've got to be able to get answers and we're literally in that process right now." 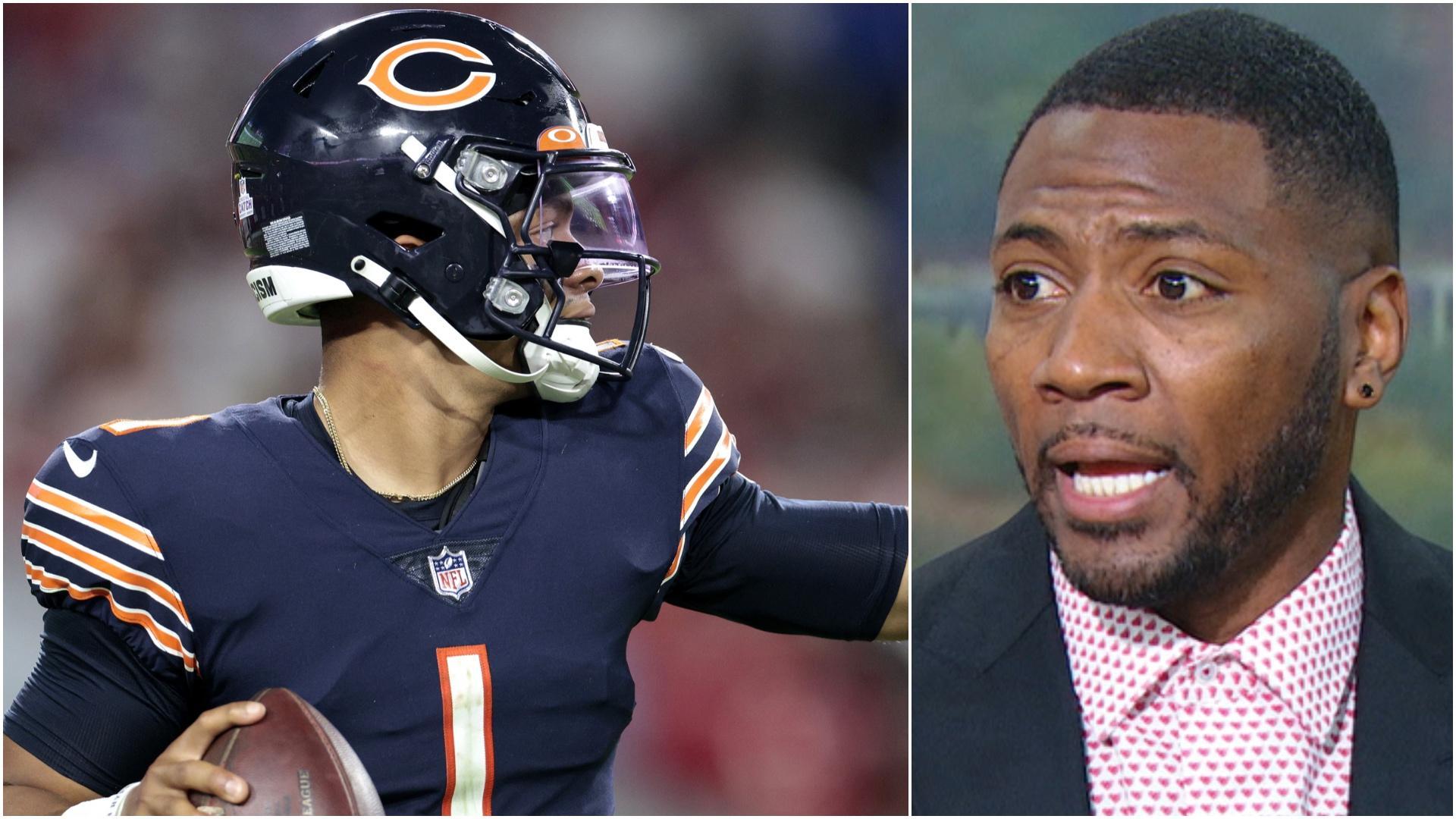