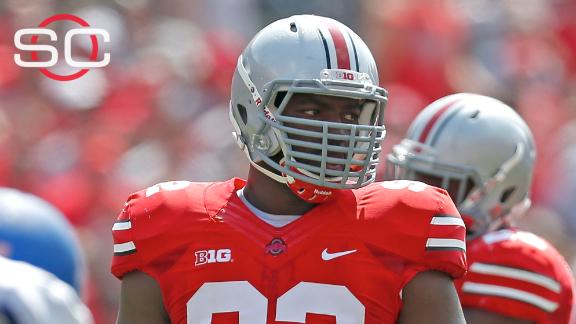 COLUMBUS, Ohio -- The collegiate career of Adolphus Washington is over at Ohio State in the wake of his solicitation charges on Wednesday.

A school spokesman confirmed that the senior defensive tackle, who was charged late Wednesday night by Columbus police with a first-degree misdemeanor and is scheduled for a court appearance Dec. 17, has been suspended for the BattleFrog Fiesta Bowl and won't play again for the Buckeyes.

Citing a violation of team policy, Ohio State coach Urban Meyer announced the discipline Friday morning after returning from a recruiting trip. The Buckeyes will resume practice for their matchup with Notre Dame on Friday, but Washington will no longer be part of their plans.

"I want to sincerely apologize to my family, to coach Meyer and the coaching staff, to my teammates and my friends for my lack of judgement last night and for my actions that I truly regret," Washington said in a statement. "I have wanted to be a high-character teammate, a contributor to the success of this program and, most importantly, someone my family can be proud of. I am extremely disappointed in myself, and I can honestly say I will learn from my mistake and I will accept the consequences that deservedly will come my way. And I hope that people will know that I am truly sorry and that I sincerely do apologize."

Washington was one of the most productive members of an Ohio State defense that ranked No. 2 nationally in points allowed, and he contributed in almost every possible way during his final season with the program. The athletic, versatile lineman finished the year with seven tackles for loss, four sacks, a forced fumble, a fumble recovery and an interception that he returned for a touchdown.

He flirted with skipping his final season of eligibility a year ago, but his decision to return coupled with his impressive output on the field appeared to bolster his case as a potential first-round draft pick next spring. 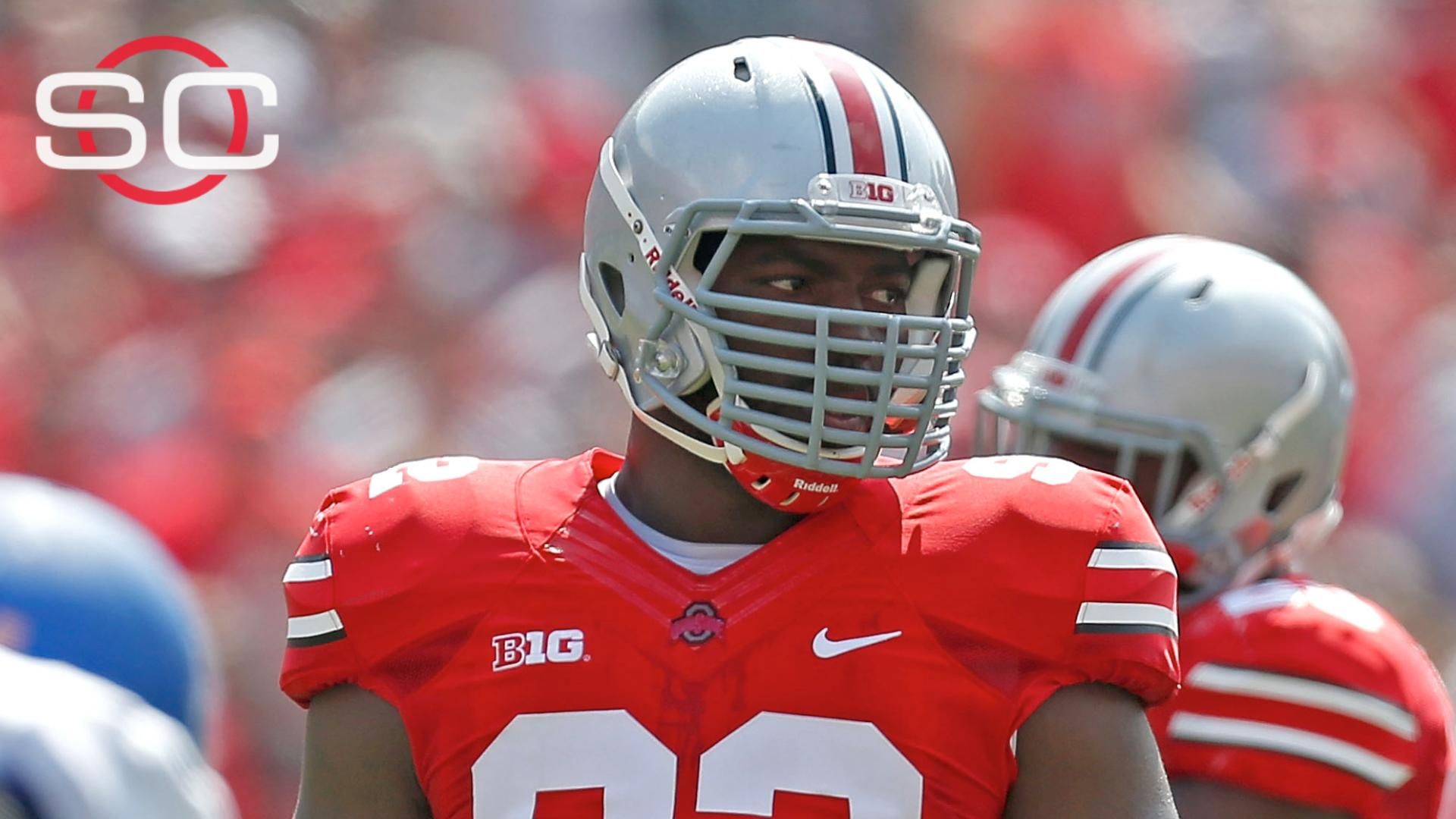