WLS
By Eric Horng
CHICAGO (WLS) -- Chicago police say they are questioning a person of interest in connection with the sexual assault of a 25-year-old woman near a CTA Red Line station in Rogers Park. 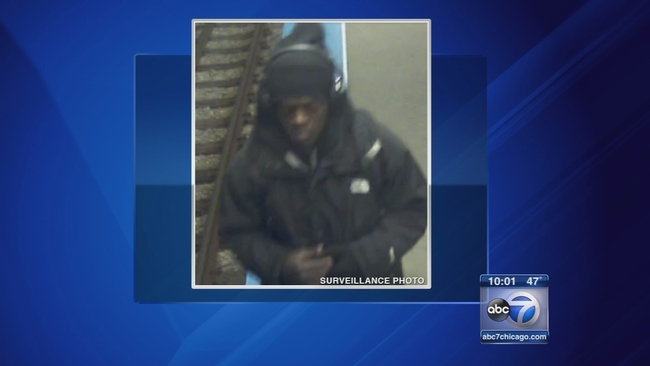