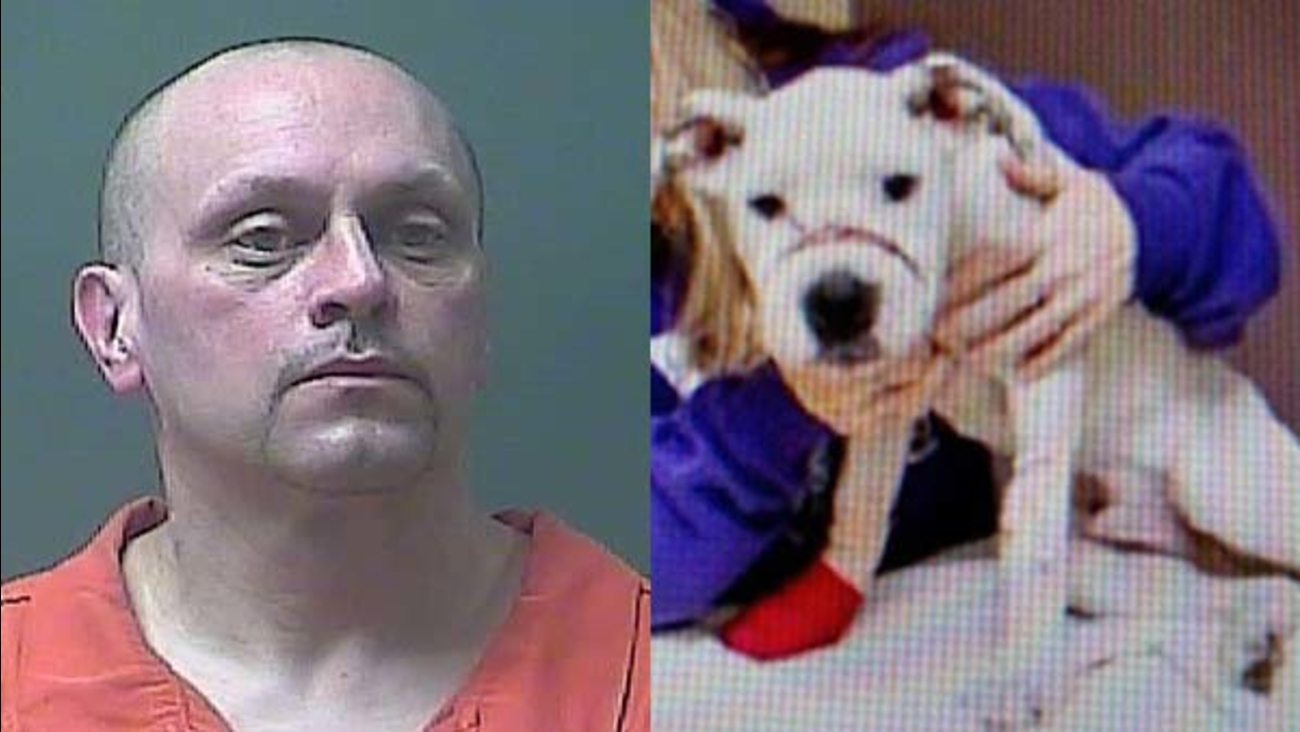 About two weeks ago, Michigan City police learned about the dog on Facebook. Investigators said there were marks that indicated the animal's muzzle was taped shut and its legs were injured. Cope is now wanted on animal abuse charges.

Anyone with information on his whereabouts is asked to call the Michigan City Police Department at 219-874-3221.
Related topics:
michigan citypetanimal abusedog
Copyright © 2020 WLS-TV. All Rights Reserved.
RELATED 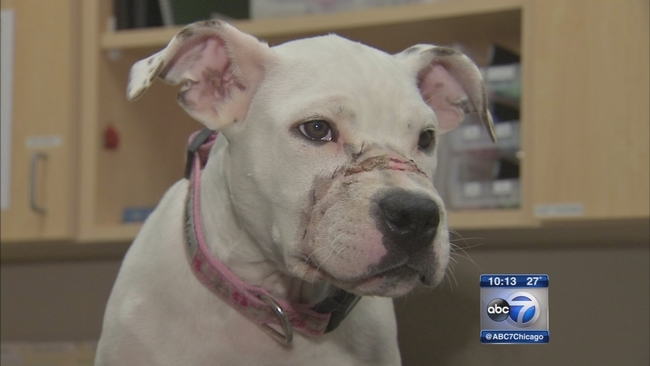