Woman charged in connection with fatal police-involved shooting in Englewood 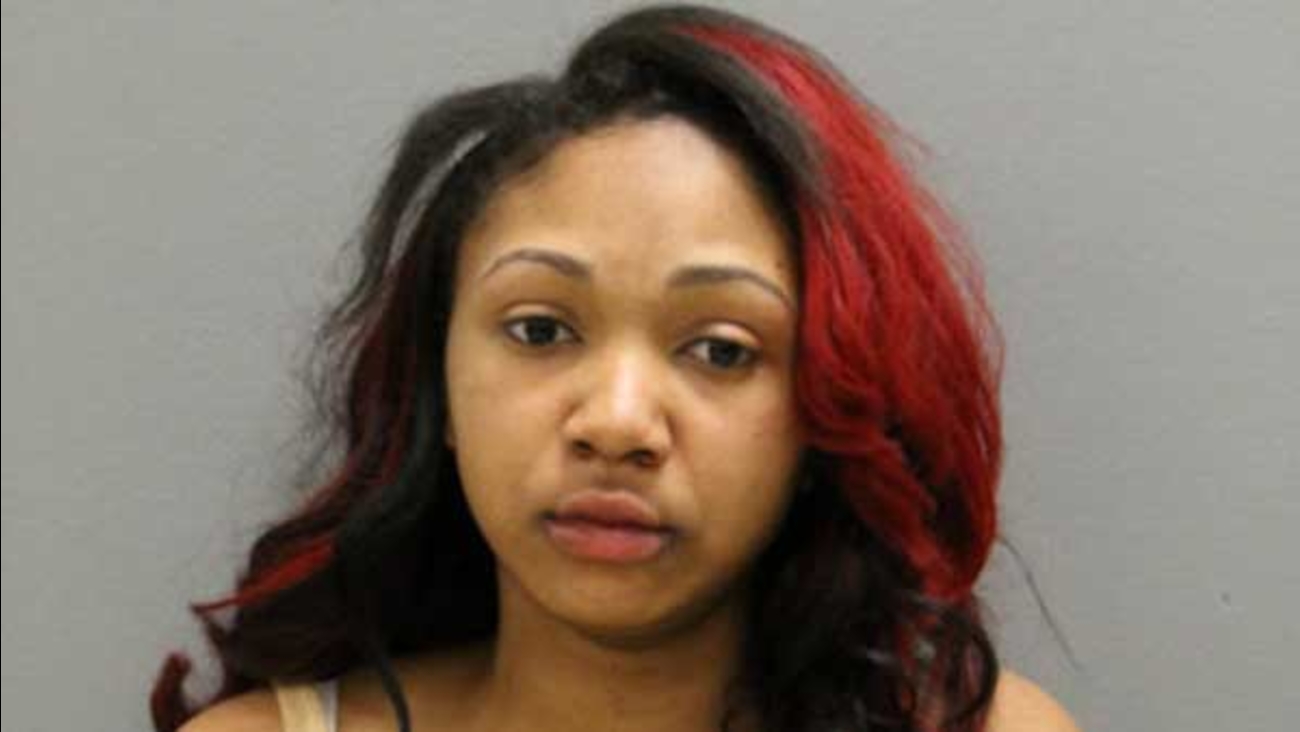 CHICAGO (WLS) -- A woman has been charged in connection with the death of a man shot by Chicago police during a home invasion early Sunday in the city's South Side Englewood neighborhood.

Charles Smith, 29, was fatally shot after a standoff with police.

Smith and Patterson reportedly broke into a home in the 7300 block of South Paulina about 4:40 a.m.

Englewood District officers responded to calls of a home invasion and were met by an "armed offender" who opened fire, and one or more of the officers shot back, police said.

The individual, later identified as Smith, was killed. Police said Smith was first to shoot at them. A weapon was recovered at the scene. No officers were hurt.

According to the city's Independent Police Review Authority, which investigates all police-involved shootings, Smith was pronounced dead inside the house.

Patterson, of the 7200 block of South Wolcott, was ordered held on a $1 million bond in court Monday, according to police. She is next due to appear in court Feb. 22.