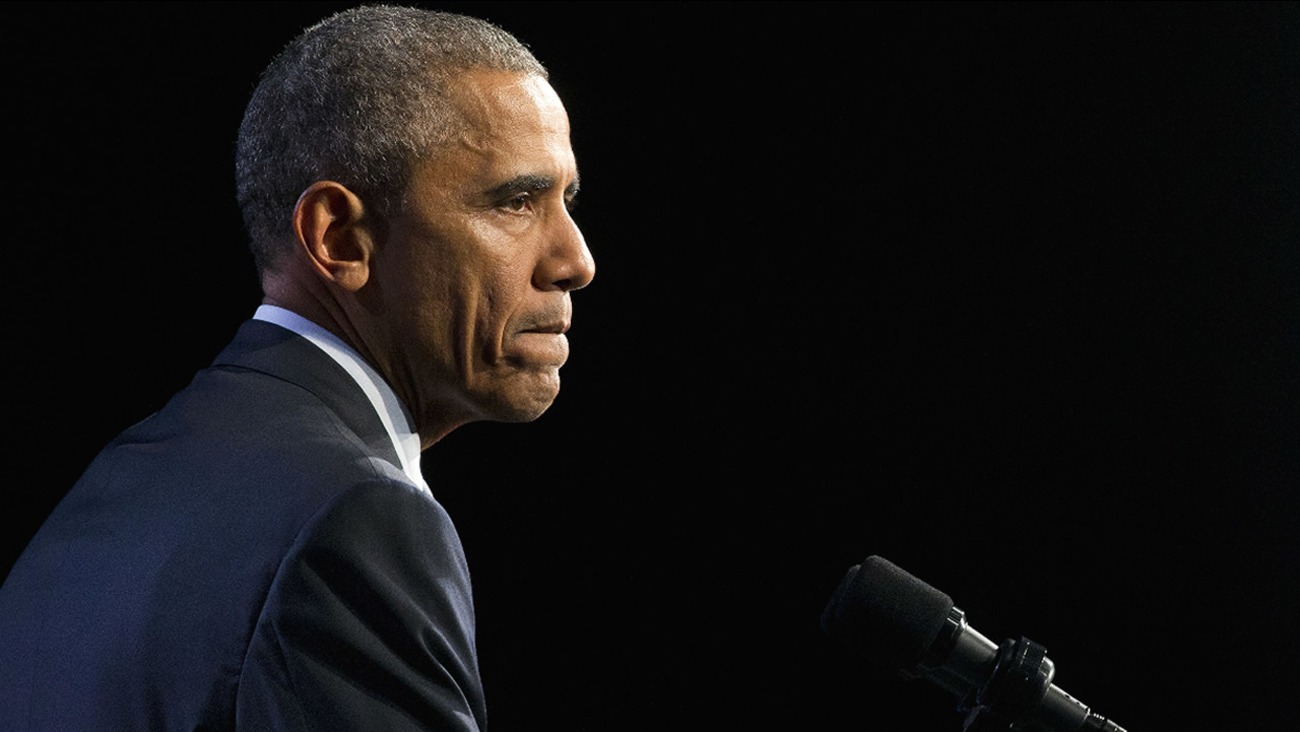 SPRINGFIELD, Ill. (WLS) -- President Barack Obama is coming to Springfield, Ill., on Wednesday to help spur a deal over the state budget crisis.