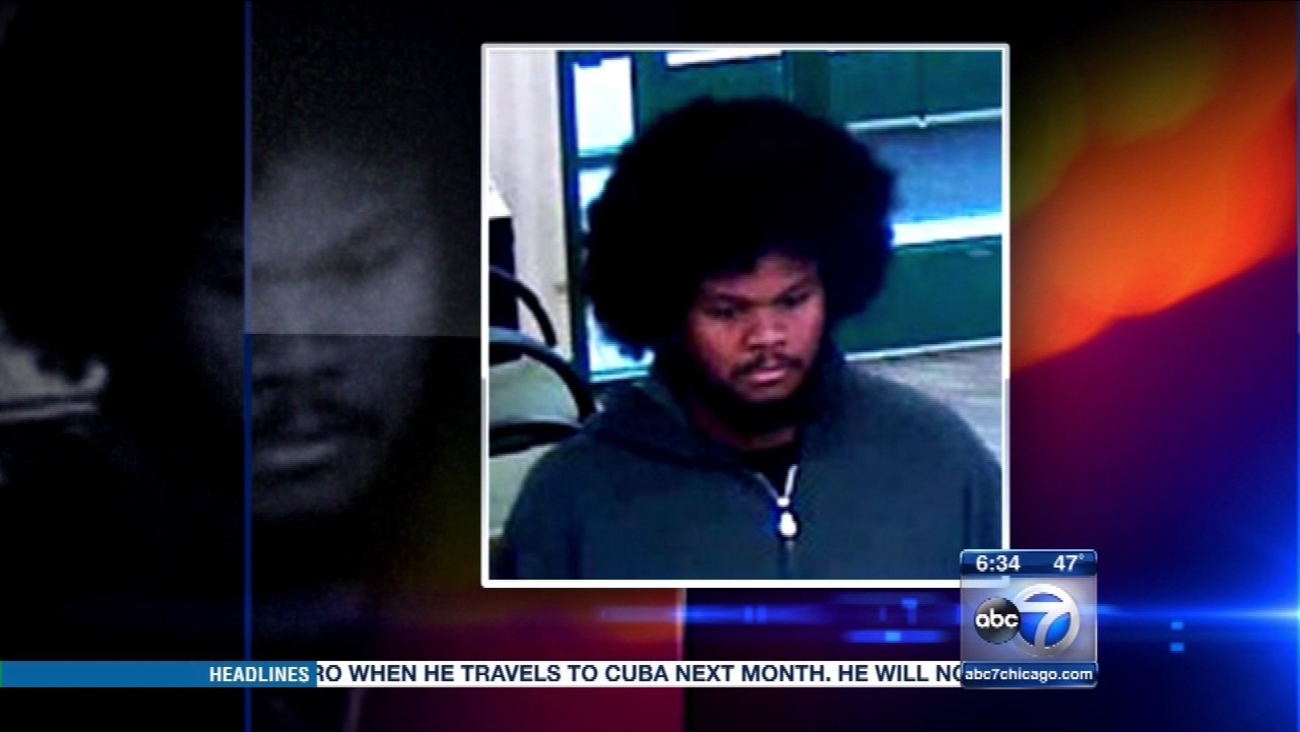 The suspect robbed a U.S. Bank branch at 101 S. Dixie Highway in Chicago Heights at 4:41 p.m., according to the FBI. He ran away with an undisclosed amount of money.

He did not show a gun and no one was injured in the robbery, the FBI said.

The man is also suspected of robbing a First Midwest Bank branch at 2 Main St. in Park Forest at 3:54 p.m. Feb. 8, the FBI said.

He is described as a black man, between 19 and 22 years old, standing between 5-foot-9 and 6 feet, with brown eyes, a black Afro, a mustache and a patchy beard, the FBI said. In the Park Forest robbery he was wearing a dark gray zip-up hooded sweatshirt, black pants and white shoes.