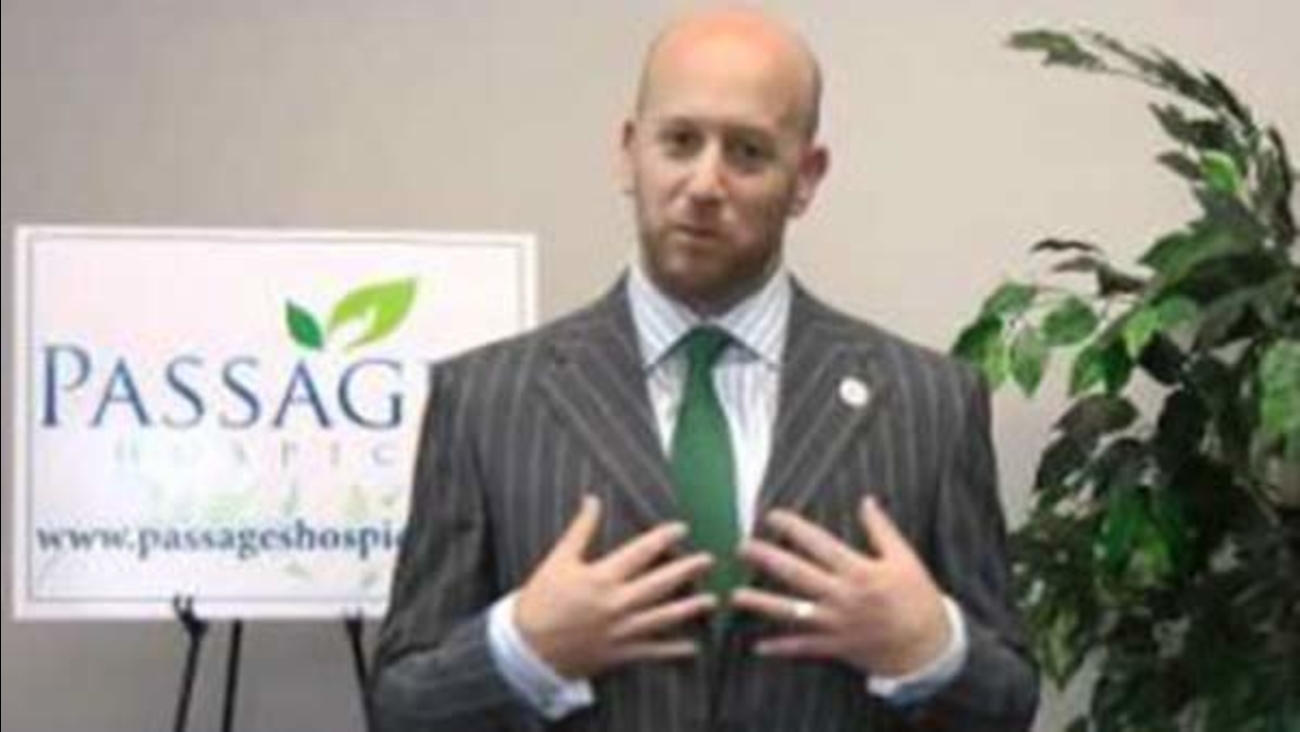 Hospice care is usually arranged for patients with a life-expectancy of six months or less. Hospice is frequently provided in a patient's home, but can be in hospital, nursing home or long-term care facility.
Related topics:
chicagolincolnwoodmedicarehealth carescamfraud
Copyright © 2020 WLS-TV. All Rights Reserved.
RELATED 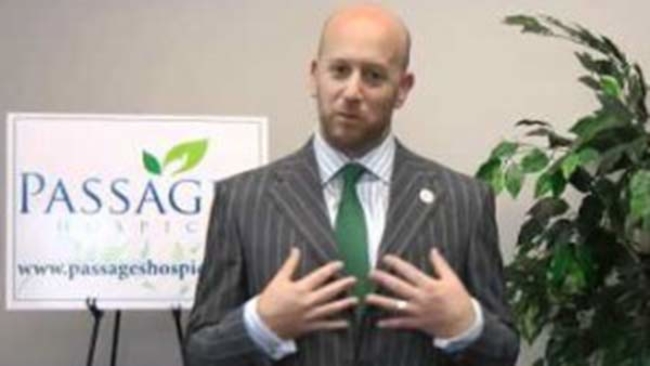