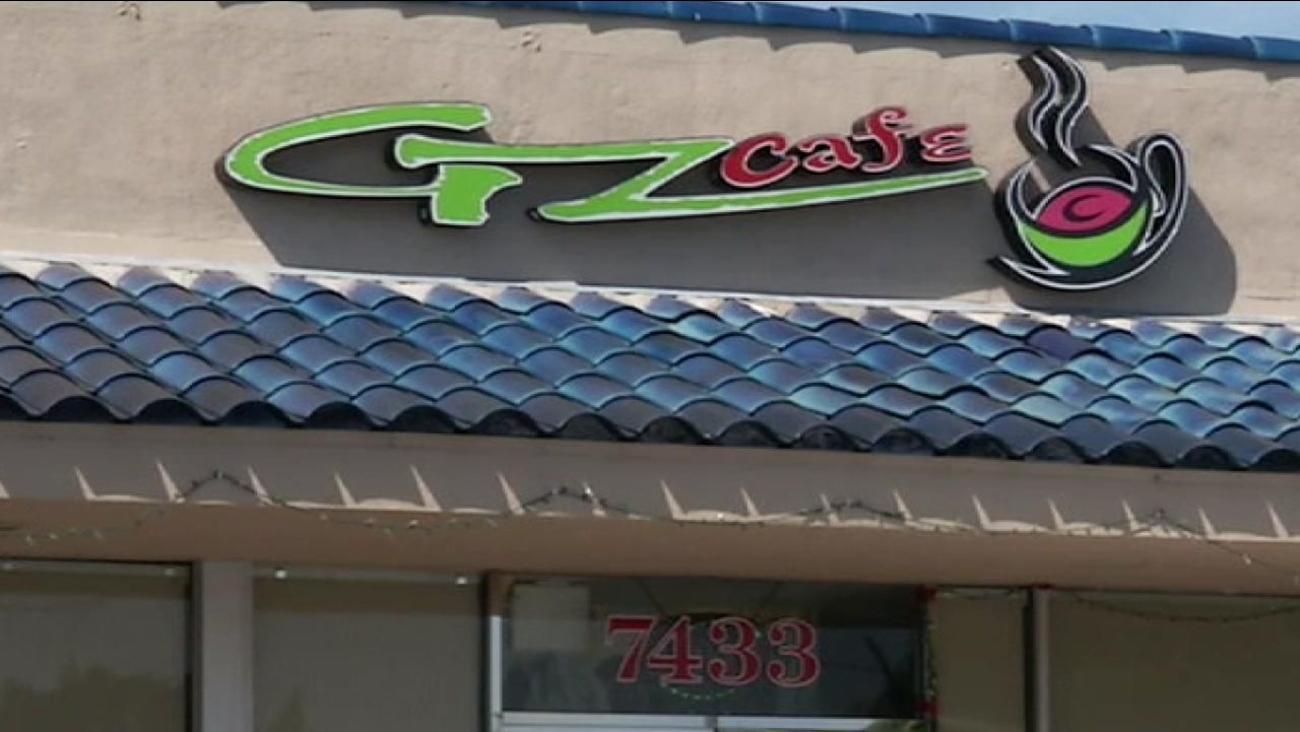 The sign for GZ Cafe in Stanton, California is seen in this undated file photo. (KABC)

STANTON, Calif. -- A popular Vietnamese coffee shop in Stanton is now at the center of a lawsuit.

In a recently filed complaint, the city calls GZ Cafe a "public nuisance" and calls for its closure if the owners don't comply with the city's regulations.

"Normal cover such as bikinis, or shorts and shirts, pretty girls serving your drinks to you and that's it," said Randal Whitecotton, the attorney for GZ Cafe.

Stanton's lawsuit alleges violations of the city's "coffee house ordinance." The allegations include: employees exposing their breasts and genitals, smoking permitted inside of the business and staying open beyond the permitted hours of 5 a.m. to 10:30 p.m.

Employees at a neighboring business defended the coffee shop.

"It's brought us business to our shop, a lot of foot traffic. We feed off each other," said Ricardo Hernandez, the owner of Pure Barbers right next door.

Hernandez said they had some issues with the smell of smoke, but that issue has been addressed.

A spokesperson for the Orange County Sheriff's Department said deputies cited three women at the business in January for nudity. The complaint said the city sent a cease-and-desist letter to the business at the end of January.

GZ Cafe moved to Stanton about six months ago from Garden Grove. Garden Grove police said the business was cited seven times for nudity and numerous other times for smoking.

Some people who shop in the area said they want it shut down.

"They have condoms on the ground. The girls in the front windows, they'll have bikinis, but once you get to the back, they'll be fully naked," said a woman who frequents the area, but did not want to be identified. She said she's concerned about the children who walk through the shopping center often.

"The owners are doing everything they can to strictly comply with the city of Stanton's requirements as well as the local ordinances," he said.