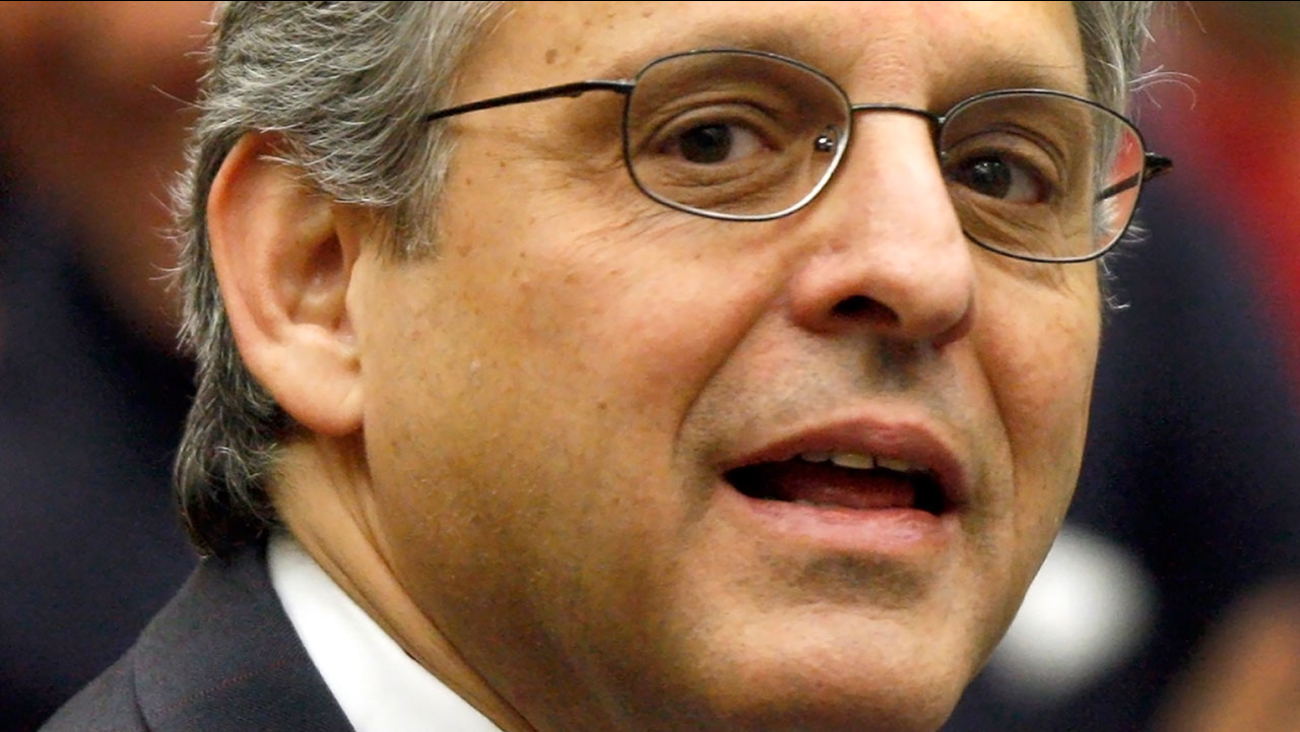 Judge Merrick B. Garland is seen at the federal courthouse in Washington in a 2008 file photo. (Charles Dharapak/AP Photo)

Here are five things you should know about the nominee:

He sold his comic books to pay for Harvard 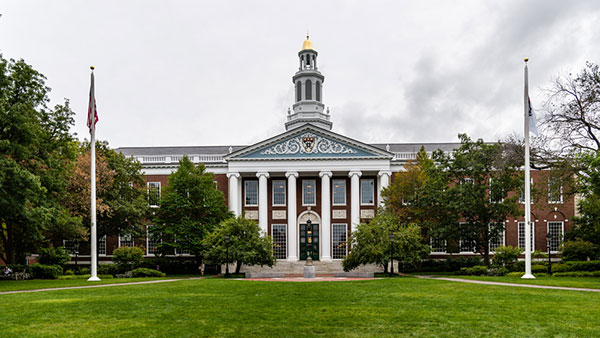 Garland worked summers and sold his comic book collection to help pay for his education at Harvard. He excelled as a student in both undergrad and law school. He was the valedictorian of his class when he graduated in 1974 with a bachelor's degree in social studies and he went on to be an editor for The Harvard Law Review before graduating in 1977.

He comes from the D.C. Circuit Court of Appeals 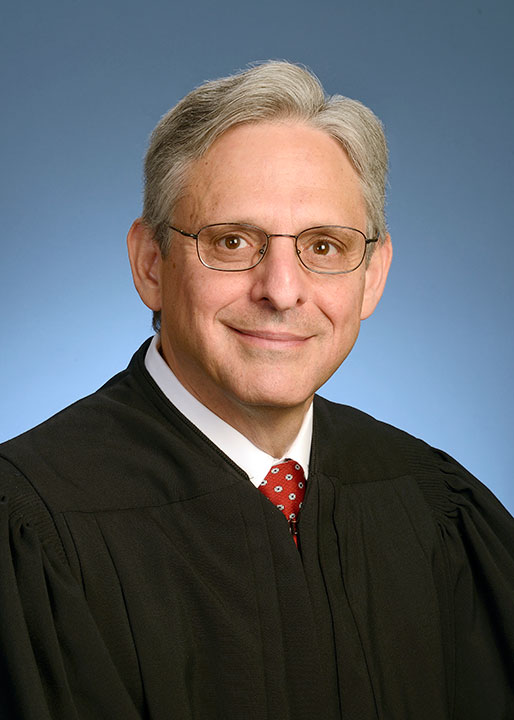 This photo provided by the U.S. Court of Appeals District of Columbia Circuit shows Chief Judge Merrick Garland in 2013.

U.S. Court of Appeals District of Columbia Circuit via AP

In 1997, President Bill Clinton appointed Garland to the D.C. Circuit Court, where has remained ever since. He became its chief justice in 2013.

He supervised the prosecution in the Oklahoma City bombing case 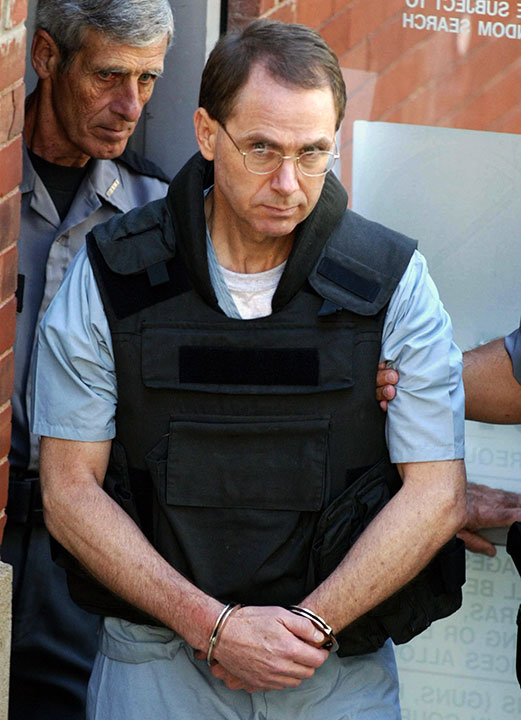 As principal associate deputy attorney general in the Criminal Division of the U.S. Department of Justice, Garland oversaw the prosecution in the case of the Oklahoma City bombings that killed 168 people in 1995. One of the men convicted of the bombings, Timothy McVeigh, was executed for his crimes, while his co-conspirator, Terry Nichols, received life in prison.

He supervised the prosecution the Unabomber case 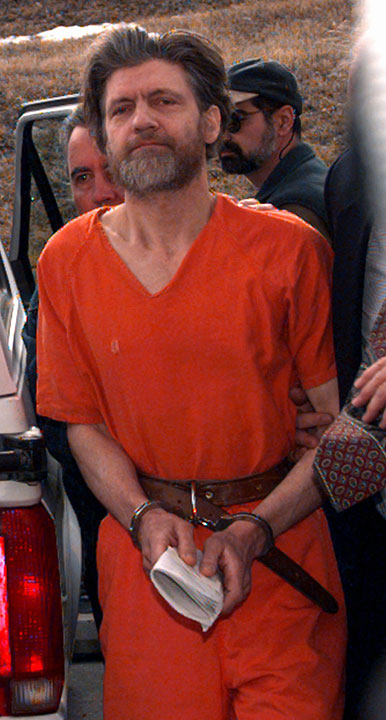 Ted Kaczynski, also known as the Unabomber, is seen in a 1996 file photo.

He would be one of the oldest U.S. associate justice to be appointed 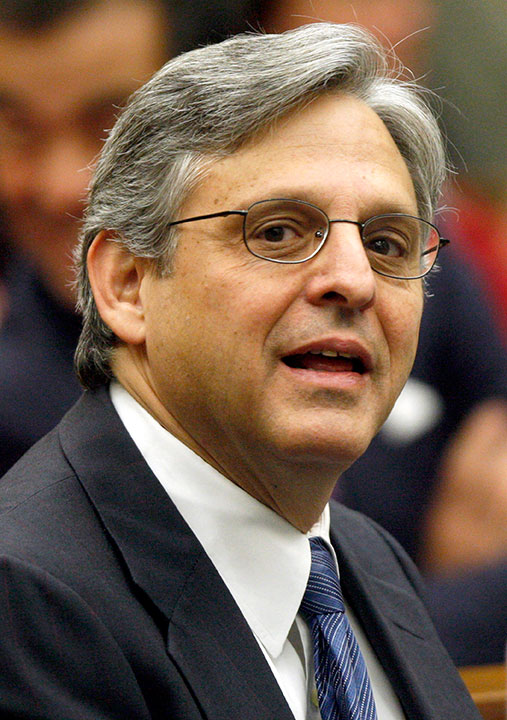 Merrick Garland, U.S. Court of Appeals for the District of Columbia Circuit, is pictured in a 2008 file photo.