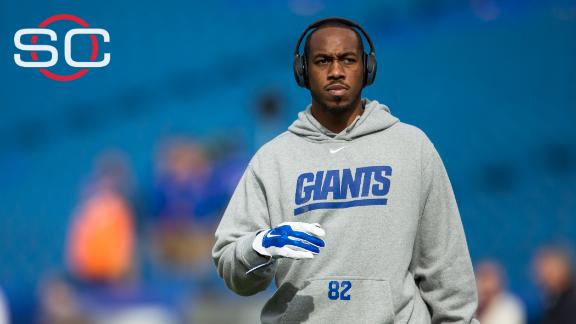 Rueben Randle is switching teams in the NFC East, as the wide receiver has agreed to a one-year deal with the Philadelphia Eagles.

Randle had spent his first four NFL seasons with the New York Giants, who selected him in the second round of the 2012 draft out of LSU.

Randle, though, never realized the hopes the Giants had for him. He showed flashes of brilliance, most notably the two-game stretch at the end of 2014 in which he had 12 catches for 290 yards. But he clashed with coaches during that same season due to chronic lateness for meetings, and he failed to build on that late-season success.

Randle had eight touchdown catches this past season, but only one game over 100 receiving yards, as Odell Beckham Jr. dominated the targets and the production.

Randle, who turns 25 on May 7, has had success against the Eagles, with 30 receptions for 493 yards and five touchdowns in eight career games.

Last week, the Eagles signed wide receiver Chris Givens, who finished the 2015 season with the Baltimore Ravens. Givens and Randle give the Eagles two veteran wide receivers to complement their young trio of Jordan Matthews, Nelson Agholor and Josh Huff.

Matthews has played primarily in the slot during his two seasons, but new coach Doug Pederson plans to try him on the outside.

"I think he can play outside," Pederson said Wednesday at the NFL owners meetings. "I'm going to look at him outside this spring as we go through the offseason. With his skill set, he can play both."

ESPN.com's Phil Sheridan and Dan Graziano contributed to this report. 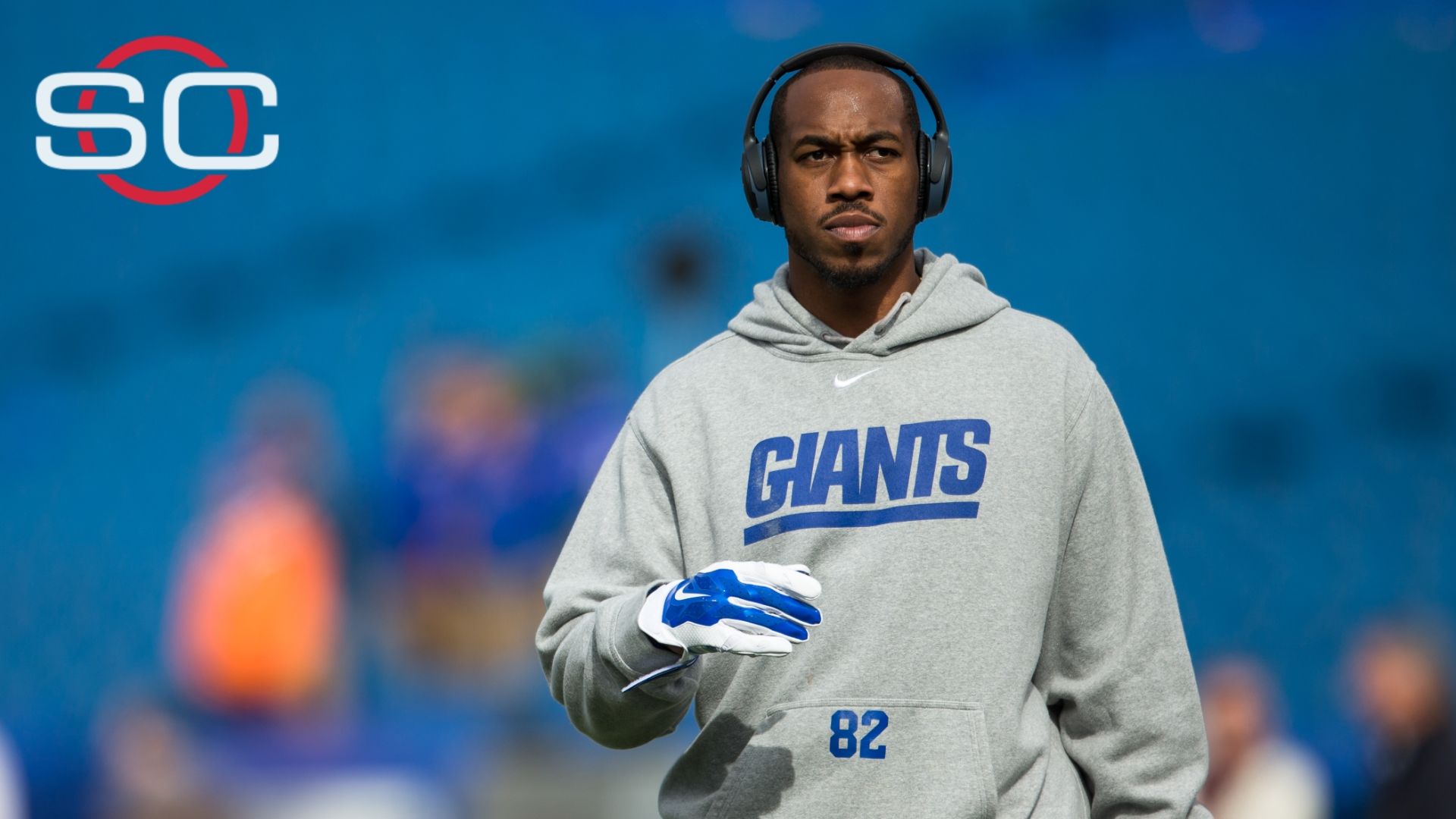