Chicago radio reporter killed in I-65 crash in NW Indiana 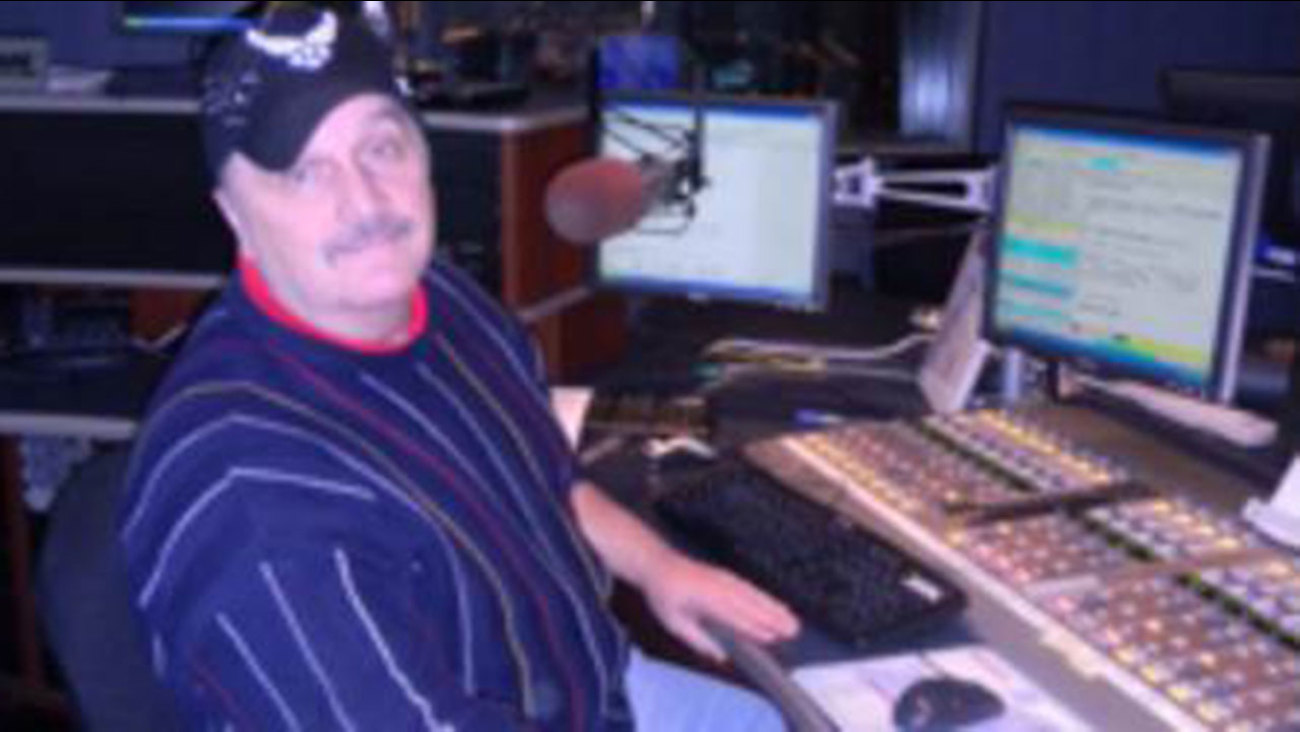 MERRILLVILLE, Ind. (WLS) -- A reporter for Chicago's WBBM Radio was killed Sunday morning after his vehicle crashed into a concrete barrier wall on Interstate 65 in northwest Indiana, the station confirmed.

David L. Mitchell, 60, was driving at about 8:40 a.m. southbound on I-65 just north of 61st Avenue in Merrillville when he veered to the left, went off the road and struck the concrete median barrier wall.

Indiana State Police said it's undetermined why he veered off the road, and said in a statement that he may have had a medical incident prior to the crash. An autopsy is pending.

It does not appear that there are signs that his vehicle braked before the crash, state police said.

Mitchell, who was from Chicago but living in Lowell, Ind., was taken to South Lake Methodist Hospital in Merrillville where he pronounced dead.

According to WBBM Radio, he worked there since 1992 as a traffic reporter at the Sears Skydeck during the morning and evening rush hours, as well as a reporter/anchor. He worked as a broadcaster since 1973 at several stations in the Chicago area.

he had a wife and four children, according to WBBM.

David L. Mitchell, 60, was driving a 2008 Cadillac CTS when he veered into a concrete barrier wall.