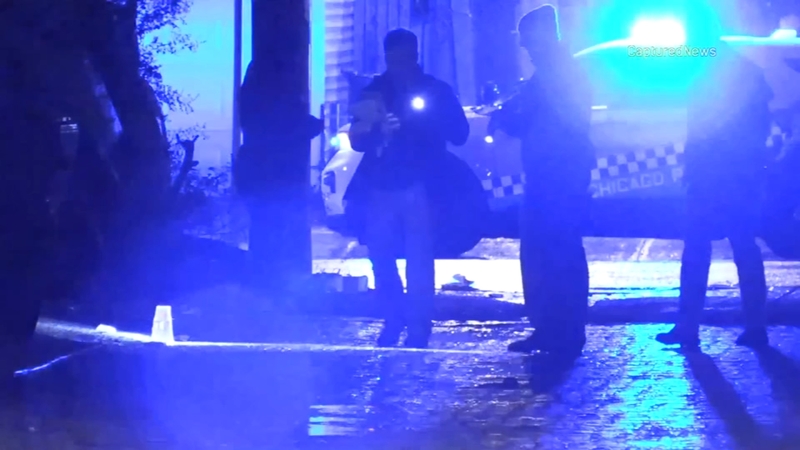 Police said the boy, later identified as Eddie Thigpen, was found shot in the abdomen near South Springfield and Madison around 9:30 p.m.

The boy was severely hurt and was not able to talk about what happened, according to police. He died at Mt. Sinai Hospital.

"How can you go and celebrate Mother's Day when within the last hour, three victims have succumbed to their injuries due to a gunshot wound?" said Andrew Holmes, a crisis responder.

Chicago police are still searching for the boy's killer. Officers said no one is in custody in this case.