Navy officer from Illinois gets stiff sentence in corruption case

Misiewicz, 48, was sentenced on Friday to more than six years in prison in one of the worst corruption cases in American military history. He received the harshest prison sentence of numerous defendants after pleading guilty to conspiracy and bribery. Prosecutors said that for nearly two years he traded military secrets for personal gifts-including Lady Gaga concert tickets-travel, high-end hotel stays and prostitutes. The illegal perks were all paid for by Leonard Glenn "Fat Leonard" Francis, the owner of a port servicing company that supplied Navy ships across the Pacific.

Commander Misiewicz handed over to Francis highly confidential information on ship schedules for the U.S. Seventh Fleet-including classified information related to the Navy's ballistic missile defense operations. The naval officer used his influence to try to steer ships to ports in Asia that were controlled by Francis's company, Glenn Defense Marine Asia. As a result of the inside information, Francis overcharged the U.S. Navy by as much as $20 million, according to prosecutors.

Misiewicz stood in court on Friday as a disgraced, albeit decorated officer who had become a face of diversity, achievement and triumph for the Pentagon; a child adopted in Cambodia who went on to the Naval Academy and then saw a magnificent career on the high seas.

Misiewicz was born in Cambodia but escaped the Killing Fields in 1973 when a Freeport, Illinois woman brought him to the United States. Maryna Misiewicz was serving in the Army in Phnom Penh at the time. She got him out just before the ruthless Khmer Rouge took over Cambodia. Misiewicz graduated from Lanark High School in 1986 and enlisted in the Navy, eventually working at the Pentagon for the director of naval operations. He also commanded several Navy ships.

His fall from glory hit especially hard in the tiny northwestern Illinois town of Lanark, where Misiewicz was a star high school football player on a championship team and went on to become its biggest celebrity-giving the town Memorial Day address several years ago. The sordid details of the corruption case also took a toll on Misiewicz's marriage to a Lanark High graduate Marcy Rahn. She declined to comment when reached by the I-Team.

Today in federal court in San Diego, the curtain fell on Misiewicz military fairy tale. "I love our country," he told U.S. District Court Judge Janis L. Sammartino. Nearly in tears, he said to the judge "I love my Navy."

Prosecutors countered in court, saying Misiewicz "sold out" the Navy. They positioned him as the most important player in the corruption conspiracy from which ten people were charged. Nine of the ten, including Misiewicz, pleaded guilty. In a stunning upward departure in his sentence, the term exceeded even the 71 months prosecutors had sought.

Judge Sammartino acknowledged the sailors sterling 28-year Navy career but said his actions were a betrayal "to your country and your shipmates."

Sammartino also ordered Misiewicz to pay $95,000 in restitution to the government and fined him $100,000. 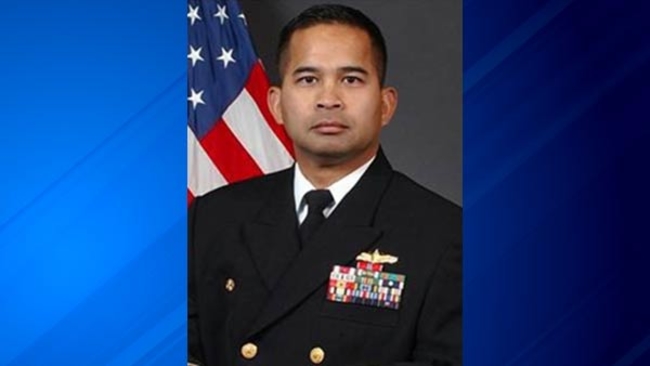 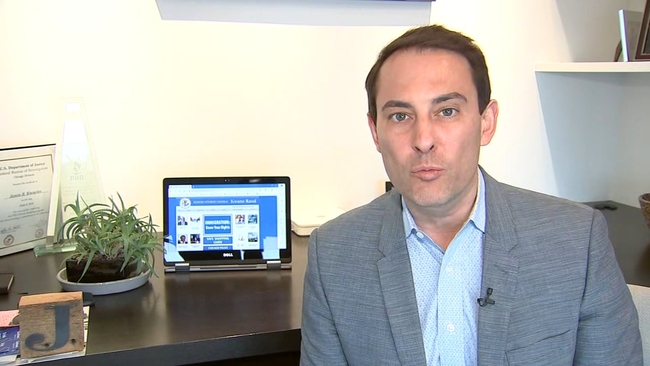 What are the most common consumer complaints in Illinois?
More Videos
From CNN Newsource affiliates
TOP STORIES