An ABC7 I-Team Investigation
WLS
By Chuck Goudie
CHICAGO (WLS) -- Eighteen months after the I-Team reported on federal raids targeting one of Chicago's most popular Asian restaurant groups, its VIP chef and owner has been charged in a tax-skimming scheme.

Tony Hu owns numerous restaurants in the city and suburbs and in Connecticut and Las Vegas. Federal law enforcement officials said Friday the celebrity chef has been cooking the books for years. They say he covered up cash receipts and cheated the state out of tax money.
PHOTOS: Chinatown restaurants raided by FBI agents 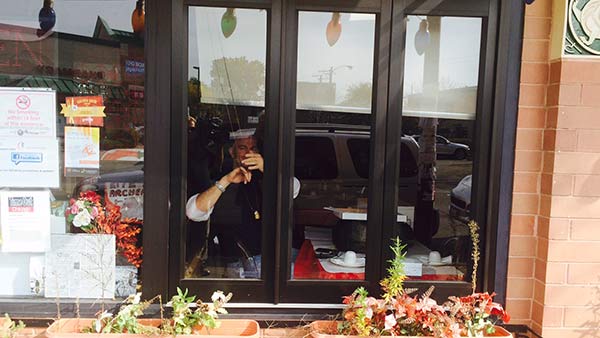 Chinatown restaurants raided by FBI agents
FBI agents raided restaurants in Chinatown as "part of an ongoing investigation," according to a bureau media representative.
Hu, 48, is known as the "Mayor of Chinatown" because of his political connections. The charges come a year and a half after federal agents raided several of his Asian restaurants.

When FBI agents and IRS Criminal Division investigators raided Hu's restaurants in Chinatown in October 2014, they hauled away ledgers and computer equipment and could be seen questioning employees until paper coverings went up over the front windows.

Usually it is Hu himself who is the star attraction. A devoted following of restaurant patrons has made him a food celebrity and a frequent guest on Chicagoland TV. He een appeared on ABC7 to promote his new, colossal duck oven restaurant on Michigan Avenue months after his empire was raided by the feds.

On Friday, the result of those raids is a federal complaint charging that Hu hid cash from the Illinois Dept. of Revenue; dummied up records of cash transactions; trashed the daily sales summaries to evade authorities and missing from his businesses were most of the cash receipts.

According to prosecutors, Hu's tax skim carried on for a period spanning four years.

This alleged behavior is in sharp contrast to Hu's position in the community and his political connections. Glad-handing photos on display in his restaurants depict the Chinese chef with governors, mayors, presidents and other celebrities and dignitaries.

During the raids in October 2014, one of Hu's restaurant managers didn't seem too concerned.

"I think everything OK, yeah. I think it's OK. I not worry, yeah," Tommy Wong said.

A spokesperson for Hu's attorney told the I-Team that the restaurateur will not comment on the newly-filed charges, but that he is planning to speak next week.

Arraignment is scheduled in federal court for Monday afternoon. 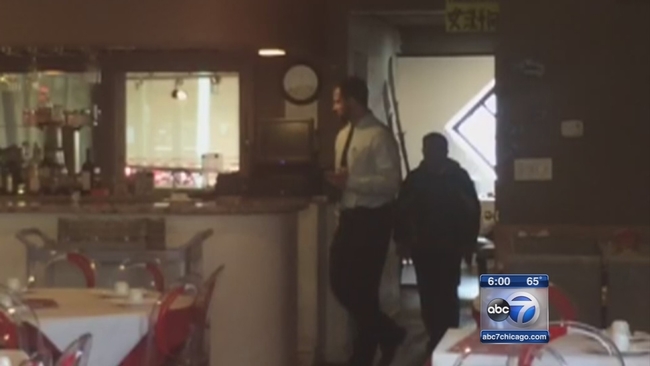 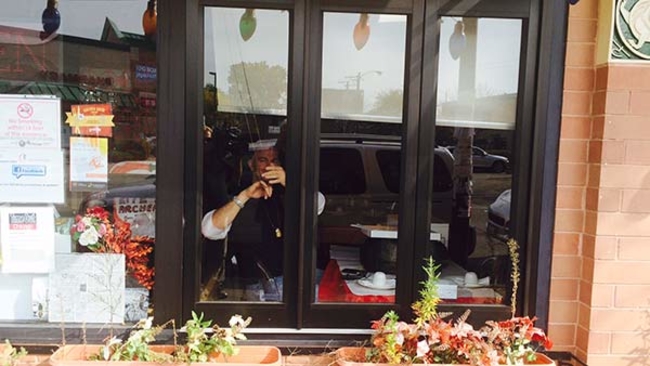 Mobile bank apps can be vulnerable to thieves, hackers