ESPN
By Danny Knobler
NEW YORK -- Matt Harvey showed some fight on Friday, telling the New York Mets he wants to keep pitching and find a way through the worst stretch of his career.

The Mets listened and agreed to let him try.

A day after Harvey gave up nine runs to the Washington Nationals in his worst career start, the Mets decided to keep the right-hander in the rotation and send him out to face the Nationals again next week in Washington. Harvey might pitch Tuesday, on what would be his scheduled day to start, or come back a day early and start Monday. He threw just 61 pitches Thursday night.

"We really think he's got to get back on the horse, as fast as he can," manager Terry Collins said.

Collins believes that Harvey is fighting a crisis of confidence, and after speaking to him Thursday, the manager wouldn't commit to starting him in Washington. But after seeing the attitude Harvey brought to the park Friday, Collins said he believes the Mets' onetime ace can find a way back.

Harvey heard boos from the Citi Field crowd in a seven-run third inning Thursday night, but Collins told him Friday to remember that those same fans chanted his name during Game 5 of the World Series in November.

"It'll happen again," Collins said. "This summer, it will happen again. I told him that. What he heard last November, he will hear that again this summer. But you've got to get better to hear it."

Harvey has a 5.77 ERA through his first nine starts this season. He has continued to maintain that he's healthy, and Collins said the Mets believe that to be the case.

Although Harvey's average fastball velocity is down a tick from last year, he did throw a pair of 96 mph fastballs in the first inning Thursday. What's more, the Mets report that Harvey has looked outstanding in his between-starts bullpen sessions, one reason that Collins and pitching coach Dan Warthen have kept expecting to see improvement in games.

The stellar bullpen sessions also worked against the idea of having Harvey skip a start, because the Mets don't believe there's anything more to fix on the side.

While fans might find it surprising that a pitcher who started an All-Star Game and pitched in a World Series has a lack of confidence, Collins said it might work against Harvey now that he has always had such success, as a first-round draft pick who rose quickly through the minor leagues. 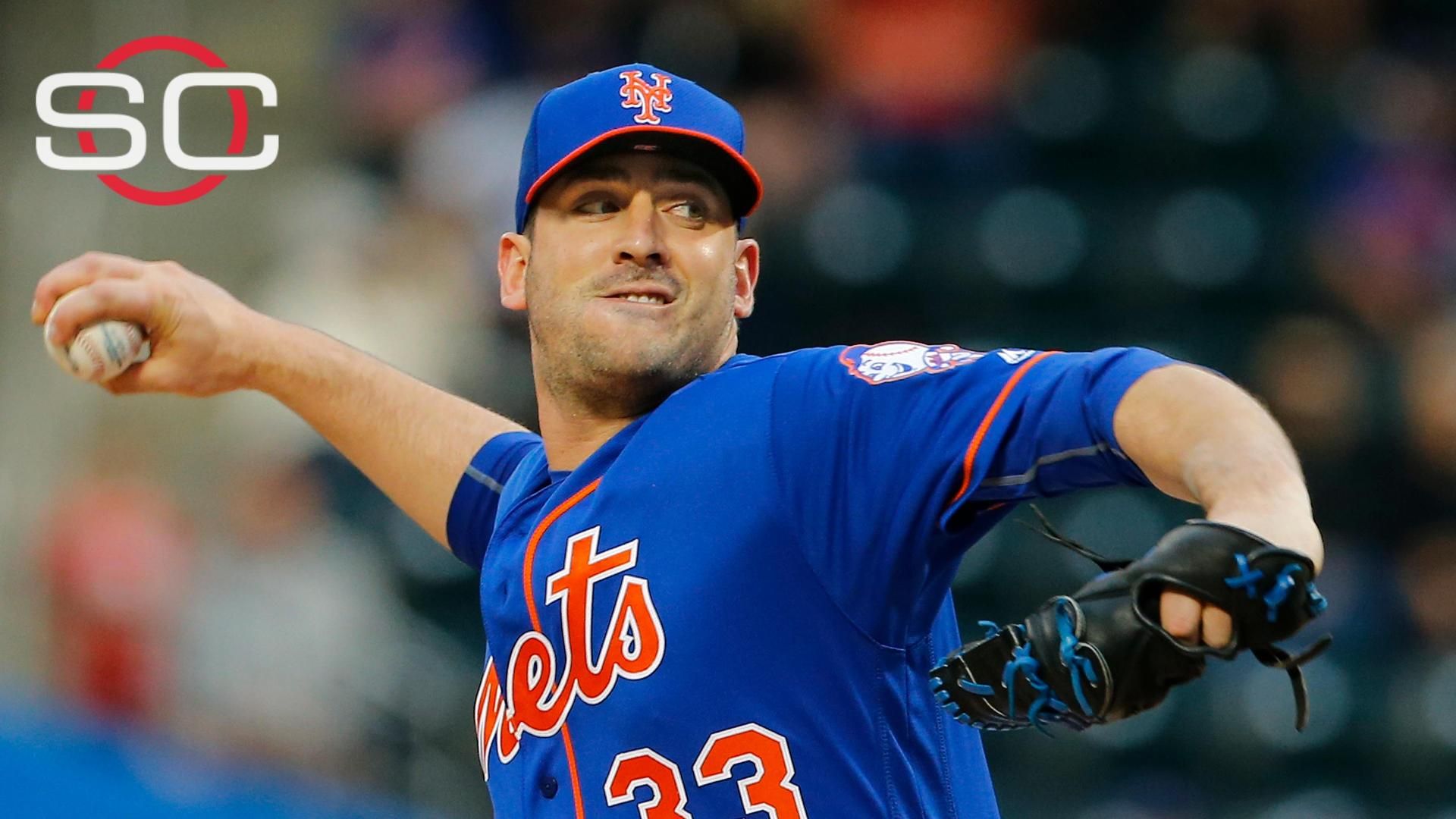