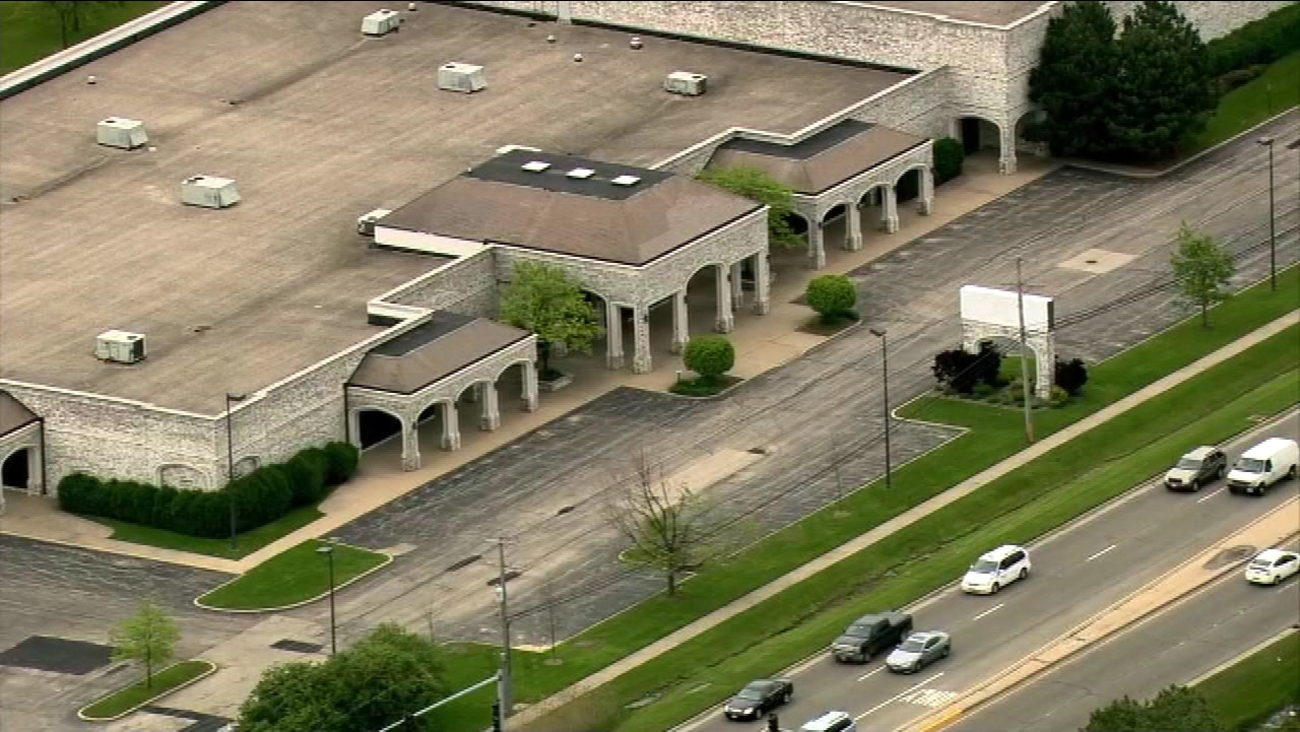 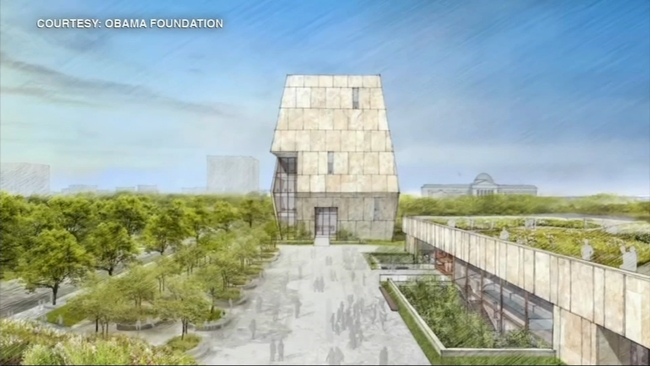 Property taxes, rent could rise due to Obama Center: Report 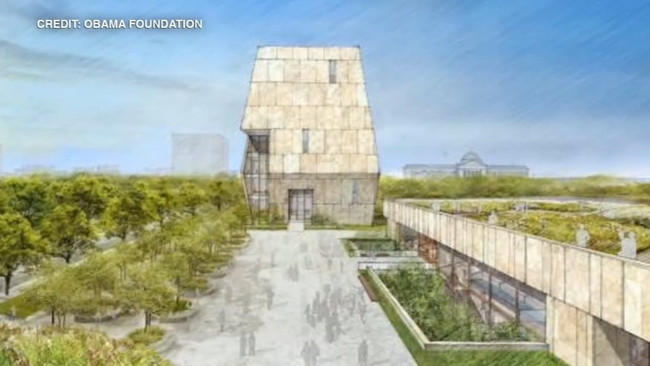 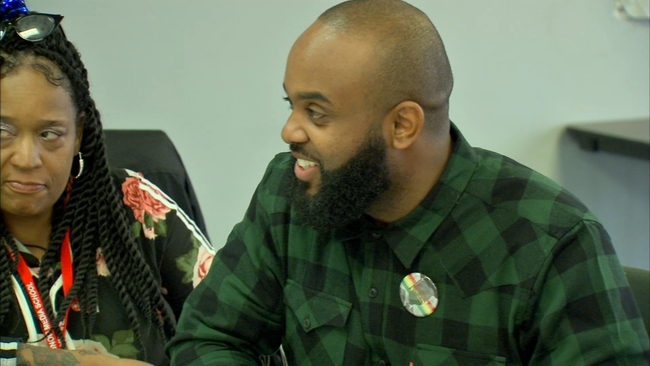